You are here: Home / Teasers / Teaser from No Angel

I sent No Angel, the No Shame holiday romance, off to the editor yesterday, so hopefully, it won’t be long till I can release it. I don’t have a date planned, since my editor kind of had to squeeze me in after my schedule got thrown out of whack. But I’ll keep you posted, of course.

In the meantime, here’s a little snippet from No Angel from Brad’s perspective… It’s Thanksgiving and they’re all gathered ’round the table…

“Before we bring out the desserts, Indy and I thought it would be a great idea to do the traditional Thanksgiving thing and share what we’re grateful for,” Josh said. “I know it’s a little cliché, but while cooking, we realized how much has changed for all of us and how grateful we are to be here together on this day, so it seems fitting.”

Noah nodded, sending Indy a look stuffed with love. “I think that’s terrific, and I’ll go first. I’m grateful that Indy is where he belongs: with all of us, but especially with Josh and me and Connor. The future looked so bleak for a long time, that I doubted this day would ever come, so…” He cleared his throat, and Brad could hear the emotion in his voice as he continued. “Yeah, that’s what I’m grateful for.”

“I second that,” Connor spoke up. “But I’m also grateful that we’re getting married in two days. I know that sounds like the thing I’m supposed to say, and obviously, I’m gonna rub it in you didn’t think to mention that, Flint,” he said with a laugh at Noah, who shot him a middle finger. “But the truth is that my heart has been full of little else than the wedding. It seems like a miracle, the four of us together, preparing for such a special day.”

Brad wondered if those four realized they had stopped talking about them as couples and had started to refer to them as a foursome. It used to be that Noah spoke of himself and Indy or Indy and Josh, and Connor had been even more consistent, always referring to the couples in their complicated relationship. But Noah had just casually linked their four names together, and now Connor had done the same. Interesting. What was happening there? 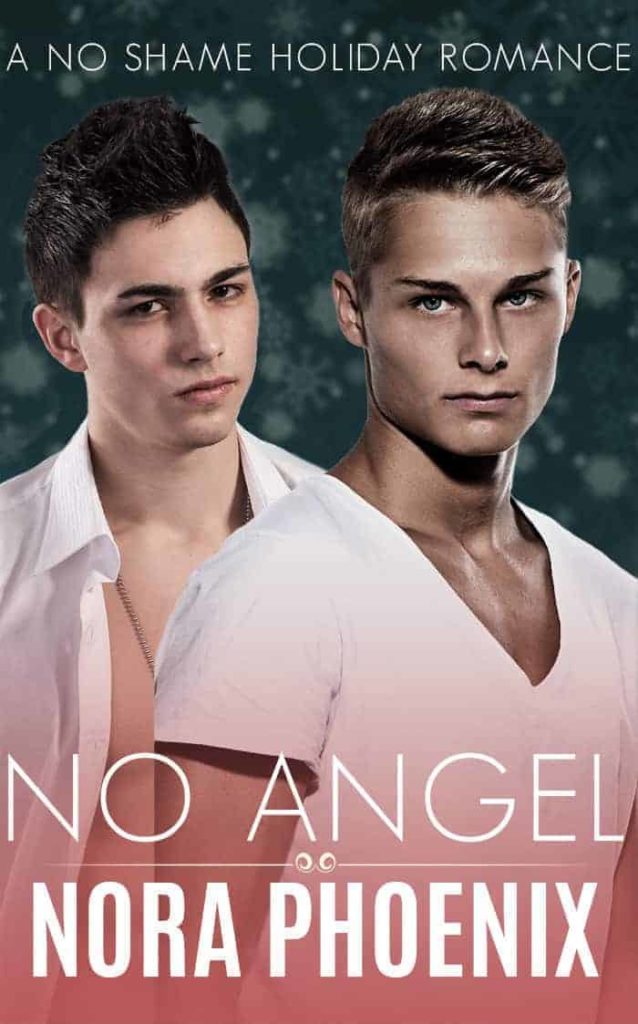