You are here: Home / All Posts / Weekly Gay Romance Deals and New Releases (May 18)

All deals are valid today, Saturday, May 18, in the US and most of the time the UK, but they may not be valid tomorrow or in all Amazon stores. Please check the price before buying!
This is not a paid list or ads, but simply deals I’ve found and books I’m excited about reading, so all personal recommendations from me. If you have a book you’d like to see listed, you can submit it, but that’s not a guarantee I’ll list it. 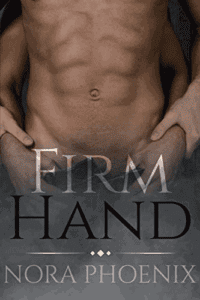 An older boy. A younger Sir/Daddy. A man who is lost after losing his best friend…and then falls for his best friend’s son. Firm Hand is a reversed daddy kink romance with an age gap, mild D/s play, a caring Daddy, a needy boy, and all the feels. 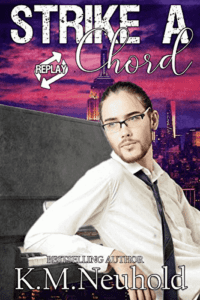 The fourth and last book in the Replay series is Benji’s story, Strike a Chord. He may not be as messed up as his bandmates, but Benji’s got problems of his own. Like liking his best friend’s brother a little too much, and trying to figure out how to navigate that. A sweet and sexy second chance romance and a perfect ending to this series. 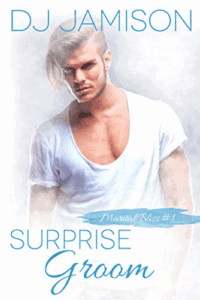 I love me some fake marriage trope and Surprise Groom is a prime example. A guy has to marry to prevent losing his family’s resort, but as it goes in fake husbands stories, the line between real and fake gets rather blurry. Ah, marital bliss… 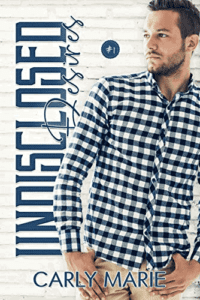 A young guy who can’t seem to hold on to boyfriends because he’s too needy meets an older guy who has the same issue, only for being too controlling. Boy, meet Daddy, Daddy, meet boy. A daddy kink with an age gap and age play, in Undisclosed Desires, yes please. 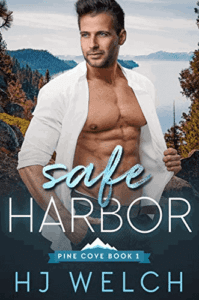 Yay, another fake boyfriend trope with Safe Harbor! A man asks his straight (yeah, right) housemate to pretend to be his boyfriend for a high school reunion. Said roommate is of course not quite so straight. Duh. 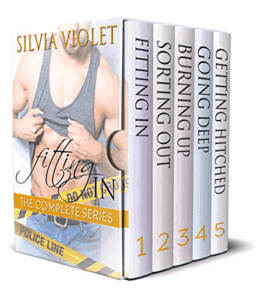 Five books for $5.99 is a crazy good deal, even more so when they’re five awesome books. Hot cops and firefighters on their way to a happy end in two threesomes that are followed throughout the Fitting In Series. This price will go up soon, so grab them now.

How Not to Blend – Susan Hawke

How Not To Blend is Susi Hawke’s first contemporary non-mpreg MM romance, and it’s a blast. Hilarious and sweet with all the feels. A single dad and doctor seeks advice from a drag queen/sexy barista when his son comes out as non-binary. I’m loving it!

After surviving a five-months long kidnapping together, Austin and Cameron are connected in a way neither of them can explain. But they’re opposites in almost every way. Plus, Austin is straight. And married. Aftermath is high angst for sure and has some brutal scenes, but it’s oh so good. 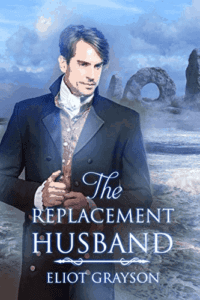 A marriage of convenience is almost as good as a fake marriage, haha. Or maybe even better. When a man is ruined by the actions of his fiancé, only a marriage with The Replacement Husband his fiancé’s older brother can save him. But how will that end? (Hint: it’s a romance…pretty sure they’ll fall in love, haha) 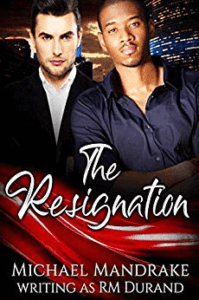 The Resignation is a vampire novella with a falling for the boss trope, which I can always appreciate. A CEO doesn’t act on his attraction to a mailroom employee until he announces his resignation. Do they have time to build something beautiful? 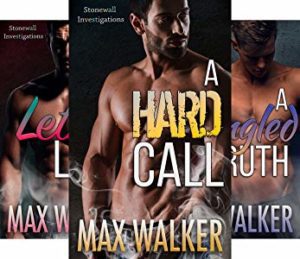 Stonewall Investigation Series series is a romantic suspense series about an investigative company aimed at the LGBTQ community. Book one is free, the other three books in the series are 99c each. Grab these fast, because they combine suspense with romance and sexy times, and they have great reviews. 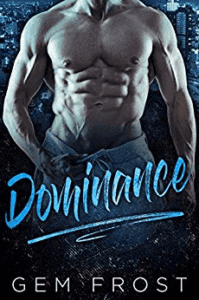 A billionaire and a college student explore their mutual attraction in Dominance. But the student comes from a religious background, so giving in to his desires is hard. When they do, is it just sex or can it be more? Completely new to me author, but worth a try for this price. 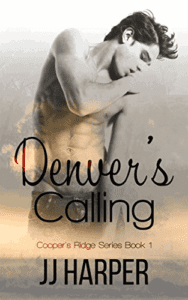 After a rough break up, a trauma surgeon returns to the conservative town he grew up in. But the times have changed, and he connects with a gay couple. When they grow closer, can their love have a real chance? I really liked Denver’s Calling, so give it a try. 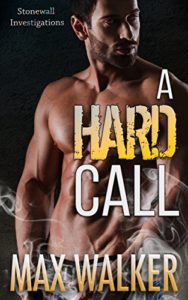 I love Max’s writing style, and the blurb of A Hard Call made it a one-click for me. It’s a romantic suspense featuring a private detective and a defense attorney in New York City…sign me up. It’s the first in a series. The first book is free, but the other three books in the same series are only 99c, so grab them fast (see above). 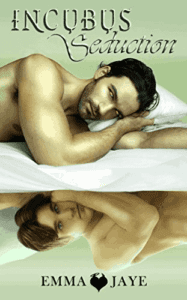 Incubus Seduction is one of those titles that already makes me want to click, haha. This is a new to me author, but I love the idea of an incubus seducing a human, so yes please. It’s the first in a series, a novella, and not a stand alone, so do keep that in mind. 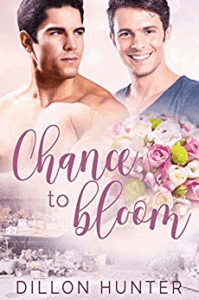 A florist who stopped believing in love loses his mentor when the owner of the flower shop he works in dies. But then he connects with the owners’s son, a former Marine. Can something beautiful bloom here? Find out in Chance to Bloom. New to me author, but this looks super sweet. 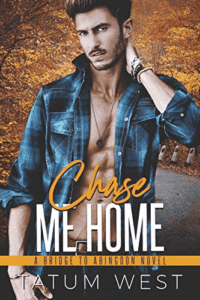 Chase Me Home is the story of a man who pretended for years until his life came crashing down and he returned to his hometown. There he reconnects with the guy whose heart he broke years ago. Will their second chance at love fare any better? I sure hope so, haha. 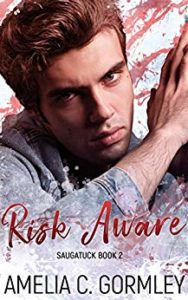 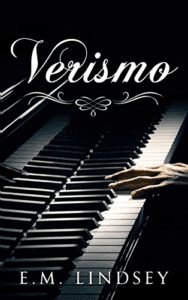 I’ve been reading books by this author lately, and they’re all awesome, so Verismo was an instant click anyway. But the love story between a composer and a student with a musical gift really appealed to me, so there’s that. Can’t wait to read this.

Too Many Chances – Lavinia Lewis 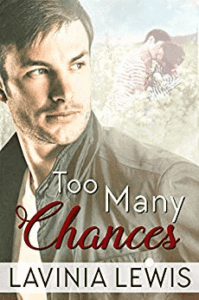 After losing his father, a man returns home, where he reconnects with the man who broke his heart in Too Many Chances. But things have changed, and maybe it’s time for a second chance? A new to me author, but worth a try.