You are here: Home / All Posts / Weekly Gay Romance Deals and New Releases (May 11)

All deals are valid today, Saturday, May 11, in the US and most of the time the UK, but they may not be valid tomorrow or in all Amazon stores. Please check the price before buying! 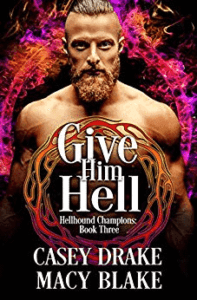 Give Him Hell – Macy Blake

Hellhounds, Vikings, hot men, and a plot that leaves you wanting more: this series just keeps getting better. Give Him Hell is the third book in the Hellhounds series and make sure to read the first two books first. This is paranormal romance at its best! 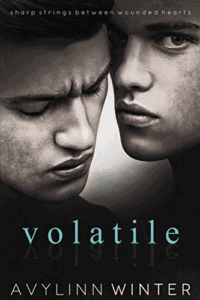 A man who is lost and grieving after losing his mother ends up as an assistant to a violinist who is unpredictable and demanding in Volatile. Tensions rise, but so do sparks, in this slow burn, super angsty romance. For readers who loved heavier stories. 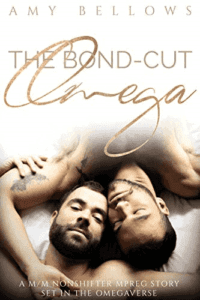 MPreg, best-friends-to-lovers romance with knotting, manties and hurt/comfort. The Bond-Cut Omega ticks all my boxes, haha! 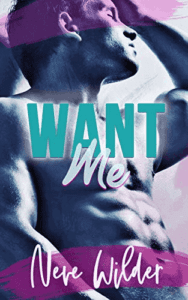 College roommates, not-so-straight, new adult romance.  Want Me is a collection of all the “episodes” from these characters, making a fantastic, and hot according to the reviews, must-read. Downloaded this instantly when I spotted it. 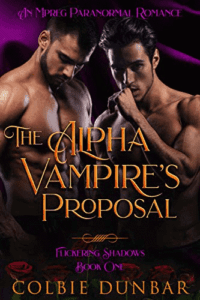 A human omega and a vampire alpha battle their attraction to each other when the vampire is guarding the omega in The Alpha Vampire’s Proposal, an mpreg novella. I’m intrigued. 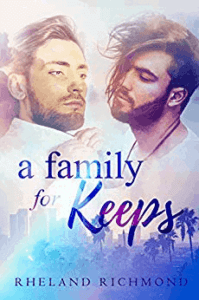 A Family for Keeps – Rheland Richmond

A Family for Keeps is the debut novel by this author and it did really well. Two men meet when they discover their daughters have been switched at birth. Can two strangers make co-parenting work for the sake of their kids? Of course, love blossoms. It is a romance after all, haha. 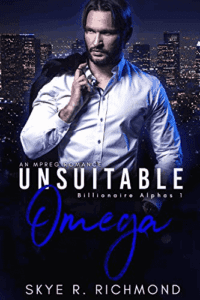 A rich alpha needs an omega with the right pedigree to marry and carry on his line, but when he meets one that’s ten kinds of wrong for him, sparks fly. But when the omega gets pregnant, things get complicated, because they always do, haha. Unsuitable Omega is a classic mpreg romance, so enjoy! 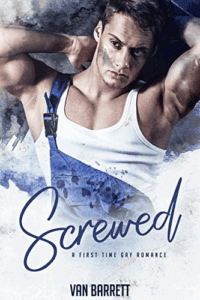 The blurb of Screwed had me already giggling with the clever innuendos and double entendres, but the story promises to be fun as well. An investigator who needs to proof a car shop is fraudulent, sparks with the supposedly straight mechanic. Sounds like a lighthearted, fun read to me, so yes, please. 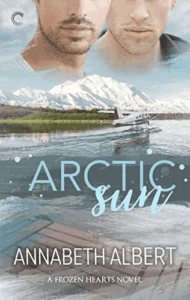 A hot model and a rugged bush pilot meet in Alaska and sparks fly. But when their worlds are so far apart, do they even stand a chance? Find out in Arctic Sun. Love this author and Alaska fascinates me, so I’m in. 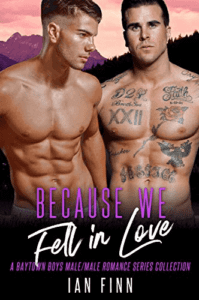 Because We Fell in Love – Ian Finn

Because We Fell in Love is a box set with four MM romances with different tropes, including coming out/first time gay, single dad, a Valentine’s Day romance, and my fave, the bodyguard. Hours of reading fun for only 99c. Sounds good to me. 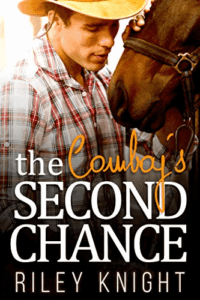 A man who returns to his father’s farm when his dad falls ill reunites with a farmhand he had a fling with years before. Sparks still fly, but does their relationship stand a chance this time? The Cowboy’s Second Chance is a classic cowboy tale, so buckle up and ride, baby… 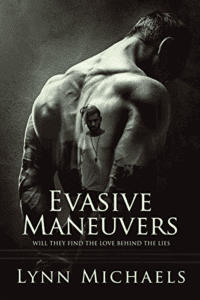 Lies are at the core of the conflict in Evasive Maneuvers, where two men meet but start off with lies. When the truth comes out, can they overcome that? Also includes some suspense and according to the reviews, it may not be a full HEA but more of a HFN, but I haven’t read it, so I’m not sure. 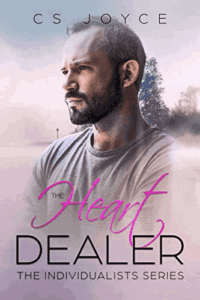 An older, wealthy art dealer meets a young, struggling artist in Heart Dealer. They connect, but with age and status keeping them apart, is their love strong enough to overcome this? Age gap for the win.

The first book in this series, Free Hand, was free a few weeks ago and I devoured that. I was eager for the story of another character in that book and here it is in Blank Canvas. A man who’s been in a wheelchair since a car accident has to fight to adopt the little girl he’s raising, while slowly falling for the guy who offers to be his friend. With benefits. Found family, characters with disabilities, sweet romance, and steam. I know I’ll love this one. 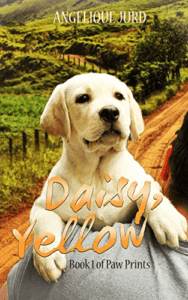 Daisy, Yellow is the story of a man who packs up everything and moves with his dog to the farm he inherited. There he meets the local vet and those two have a connection. This sounds like a sweet, small town romance with first time gay as a bonus. 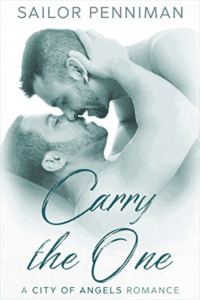 Carry the One – Sailor Penniman

A man who’s become homeless after losing everything rescues another man from getting mugged in Carry the One. He believes the guy he saved is homeless as well and allows him into his life, but when it turns out the man is hiding something, can their love survive? New to me author and zero reviews on this one, but free, so whatever, haha. 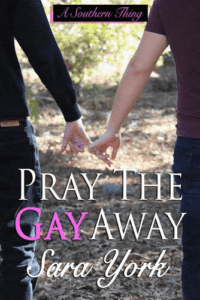 Pray the Gay Away – Sara York

Pray the Gay Away is the first book in a continuing series, and it looks like an angsty, heavier one. A closeted football player falls for a sweet, shy guy, but when his parents find out he’s gay, there’s trouble. To be continued in the rest of the series.