Welcome to this week’s hot new releases, 99c deals, and freebies in gay romance! We have some wonderful books on the list this week, including one of my own, so yay!

All deals are valid today, Saturday, March 30, in the US and most of the time the UK, but they may not be valid tomorrow or in all Amazon stores. Please check the price before buying! 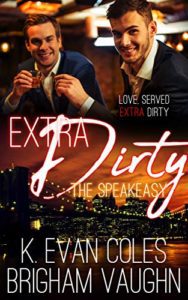 A bisexual, wealthy man meets a man who intrigues him in Extra Dirty, but he doesn’t want a traditional relationship. Can they find a middle ground that makes them both happy? This blurb is super intriguing! I’m in. 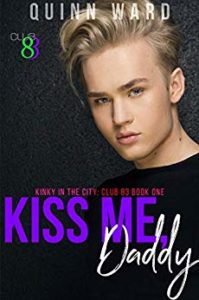 College graduate meets older man in Kiss Me Daddy and sparks fly. But when he accidentally calls him daddy, is that the end? Daddy kink and age gap, yes please. 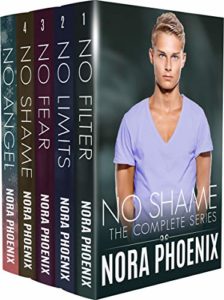 The No Shame series is now available as box set! All five books are included, plus bonus chapters and exclusive, never before published deleted scenes. This is the best deal ever at $6.99! 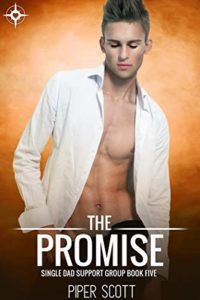 Two men nearing what they think is the end of their relationship. One gorgeous, glittery stranger. The Promise is a 145,000 word (that’s a long ass book in case you are wondering, hahah!) contemporary omegaverse novel featuring a quirky group of single dads, and three men who discover that love can’t be divided—but that it can be multiplied. 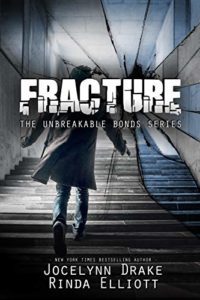 Lovers pulled into the dark and seedy side of life to save one brother, Fracture leads both men to unexpected truths and danger. Trigger Warning: This book has a scene that some might find triggering, but the triggers are also spoilers to the plot, so they can be found at the front of the book. 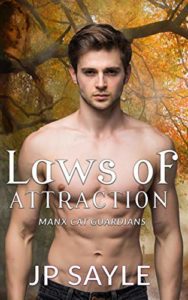 Enemies to lovers meets brother’s best friend in Laws of Attraction, with a little supernatural stuff thrown in for extra effect. I wanna know more. New release at 99c. 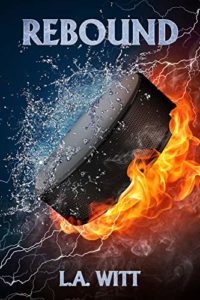 A forty-something single dad, a twenty-something hockey star, and a whole lot of baggage. No, this couldn’t possibly blow up in their faces. But is the connection between them simple chemistry? Kindred spirits? Or just a Rebound? 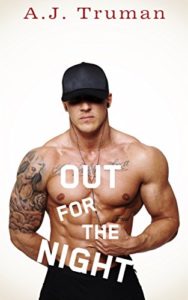 Out For the Night – A.J. Truman

A guy who calls himself a “G-rated gigolo” is hired to distract a geeky type, but sparks fly (of course they do). But do they stand a chance when the truth comes out? Out For the Night sounds like a fun, sexy story. 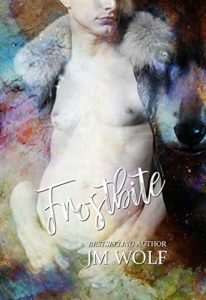 Frostbite is an mpreg romance about Cyrus, an omega wolf with a deadly and icy secret. He’s a loner until he meets his intended mate, alpha wolf Dorian who’s reeling from a heartbreaking loss, things change. But can Dorian melt Cyrus’s heart. 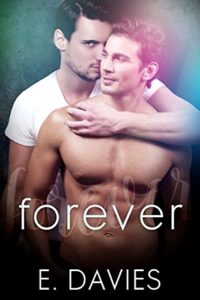 A transgender man meets an actor and they connect, but an unexpected pregnancy throws their life into chaos. Can they find their Forever after all that? 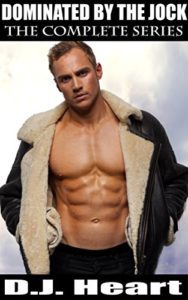 Dominated By the Jock – D.J. Heart 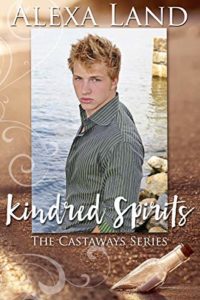 Two broken men meet in Kindred Spirits and start to trust each other, but are their pasts too much to overcome? An angsty, emotional read from this wonderful author. 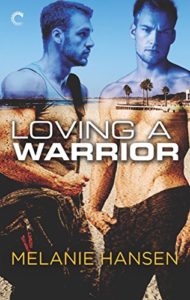 Two men meet during Navy SEALS training but they have a lot of obstacles to overcome before they find their happy end in Loving a Warrior. 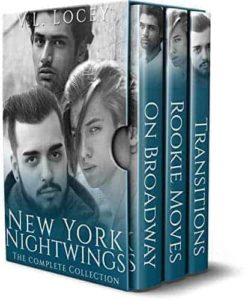 New York Nightwings is a collection of three hockey MM romances by well-known sports romance author V.L. Locey. I know shit about hockey and i like these, so go figure, haha. 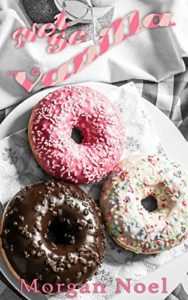 Not So Vanilla – Morgan Noel

Two boyfriends who thought they had the perfect life and relationship start questioning themselves after bringing home a third in Not So Vanilla. I heard a lot of good things about this one! 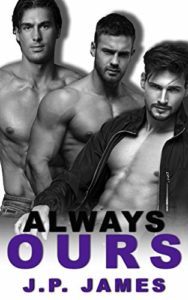 Okay, this one sounds hella sexy: a guy who is rescued by two cops looks them up…and they share something special. Complication: the cops are twins. Sign me up for Always Ours. 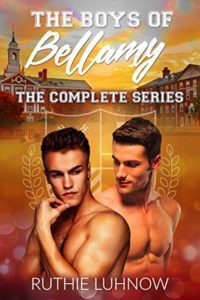 The Boys of Bellamy: The Complete Series – Ruthie Luhnow

Don’t miss the complete The Boys of Bellamy Series! Join the boys of Bellamy University as they balance rowing practice, term papers, poetry readings and dorm life, lust after their hot professors, and fall in love with their roommates. This collection includes all four of the Boys of Bellamy novels. 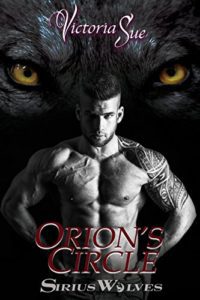 A troubled omega discovers he’s destined to become the mate of not one but three powerful wolf shifters and that together, they will change the course of history in Orion’s Circle. This is the first book in a series that gets better with each book. 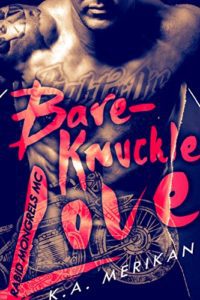 Two men meet at an illegal MMA fight and things get complicated when one of them turns out to be the president of a motor club. Bare-knuckle Love is a sexy, dark MM romance novella. 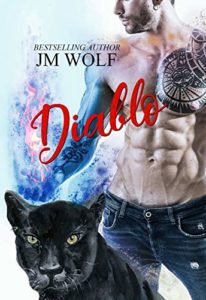 An enemies to lovers romance, Diablo is the story of an omega who discovers that the man who killed his parents is his fated mate. This series has some supernatural elements as well and each book can be read as a stand alone. 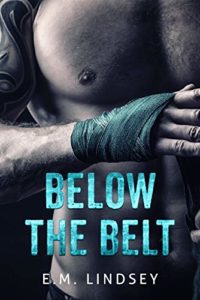 Below the Belt – E.M. Lindsey

A man trying to overcome what life did to him meets a former Marine when he takes kickboxing lessons. But life has more obstacles to throw at them before they get their happy end. Below the Belt sounds angsty but wonderful. 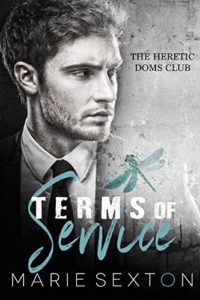 A man still hurting from a break up agrees to enter into a domestic servitude relationship with a man unable to commit in Terms of Service. This sounds super intriguing and I’m sold. Recently read my first book by this author and loved her style. 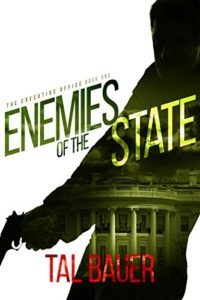 Enemies of the State – Tal Bauer

I’ve had this book forever and I don’t know why I haven’t read it, because it has everything I love: a Secret Service agent falls for the President in Enemies of the State…plus a strong suspense plot. OK, I really need to read this, haha.