Welcome to this week’s hot new releases, 99c deals, and freebies in gay romance! We have some wonderful books on the list this week, including one of my own, so yay!

All deals are valid today, Saturday, March 23, in the US and most of the time the UK, but they may not be valid tomorrow or in all Amazon stores. Please check the price before buying! 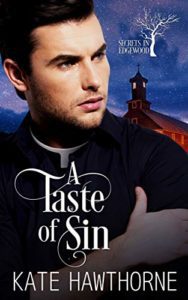 A Taste of Sin – Kate Hawthorne

A Catholic High School principal and a priest run into each other again and discover old feelings resurface in A Taste of Sin. This is a relatively sweet, high-angst, slightly taboo second-chance romance with a wonderful happy end. 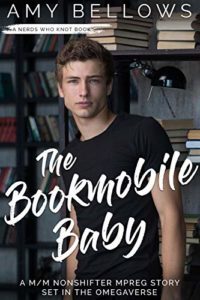 An omega who tries to hide he can’t slick and thus can’t get pregnant meets an older alpha and they fall for each other. Non shifter mpreg meets daddy kink and May-December with a little kink thrown in, and I’m intrigued in The Bookmobile Baby. 48k words. 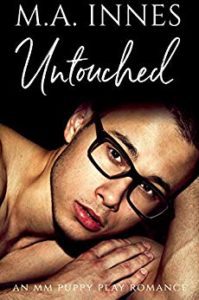 Everything this author writes is a one-click for me anyway, but Untouched even more because it has puppy play. Socially awkward Jay connects with his new roommate Logan and the two discover they have a lot in common. Sexy, sweet kink, love it. 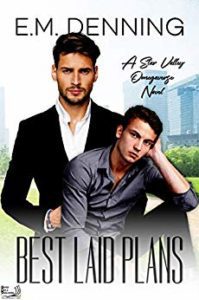 I love it when authors twist conventional tropes, and Best laid Plans is a prime example. In this mpreg romance, alphas are second-rate citizens while omegas rule. A successful omega approaches an infertile alpha to avoid an arranged marriage, but of course, these pesky feelings develop…

The Time of My Life – Nora Phoenix

My stand alone romance The Time of My Life is on sale to celebrate the new cover. Two men meet at a TV singing competition, but Denver is still struggling with a traumatic past and Judah is determined to stay deep in the closet. But when sparks fly and tensions rise because of Denver’s past, Judah has to choose between winning the competition or winning Denver. First time gay meets rock star romance in this sweet, sexy, and emotional read. 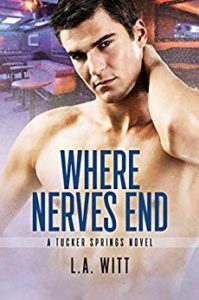 A guy moves in with his acupuncturist since they’re both struggling to make ends meet in Where Nerves End. His attraction to his new roommate is a tad awkward, since the guy is straight. Or is he? (Hint: they never are, haha…) 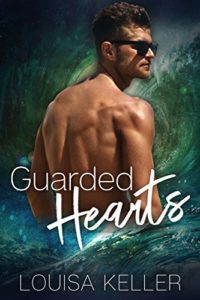 Two men meet and fall in love, but one of them disappears overnight, leaving the other heartbroken. When they meet again after ten years, they have a lot to overcome before their happy end in Guarded Hearts, which is labeled as an enemies to lovers romance. 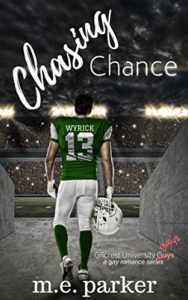 A best friends to lovers college romance, Chasing Chance is the first in a series and ends with a HFN. The good news is that the next book will be out soon. This looks like an angsty, emotional, and sexy read. 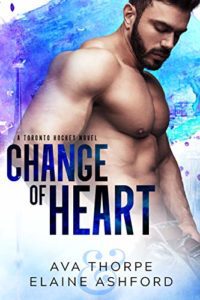 A hockey pro offers to help coach his son’s hockey team and ends up connecting with the team’s coach in Change of Heart. Featuring some lovely first time gay, this is a 48k romance from new to me authors. 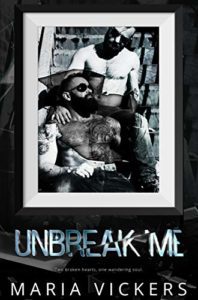 Unbreak Me is about two men who thought they were together forever until fate broke them up. Now reconnecting again, they have a long road ahead of them. Looks like a high angst read from a new to me author. 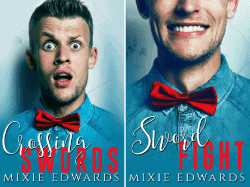 I grabbed the first book in this series for free a few weeks back (it’s 99c now) and now the second book is released for 99c. The Crossing Swords two book series is about the same couple and is a sweet friends to lovers romance with plenty of humor. 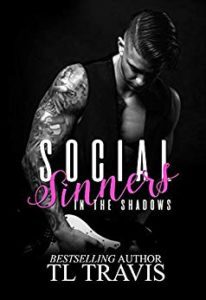 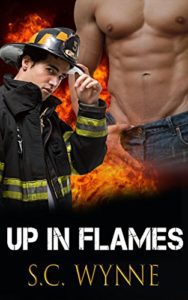 A fireman connects with his new roommate and fellow firefighter in Up In Flames. But the guy is hiding something and it could destroy their relationship. 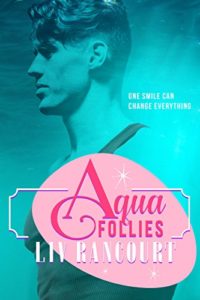 Set in the 1950s, Aqua Follies is the story of two men who meet in a time where being gay was not accepted at all. Can the connection they made survive? A historical romance with what looks to be a good dose of angst from a new to me author. 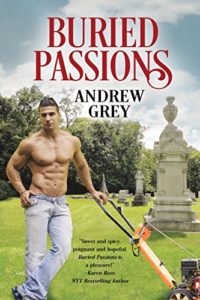 A successful Broadway actor inherits an estate from his uncle and connects with the hunky groundskeeper when he checks it out in Buried Passions. But he has a career to get back to, so where does that leave them? 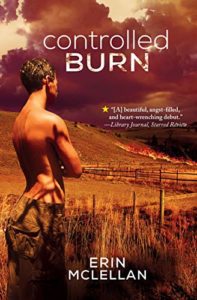 After his boyfriend died in a car crash, Joel is determined not to let anyone close in Controlled Burn. But then he meets Paulie, who is sweet and makes him want more. A new adult, angsty romance with great reviews. 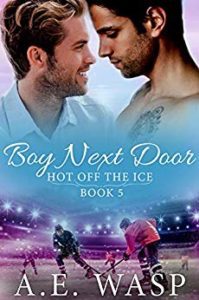 I love this hockey series (even though I know crap about hockey, haha). Boy Next Door is about a hockey superstar with a carefully constructed image of a party boy who ends up falling for his coach. Sexy and emotional…and free, haha. 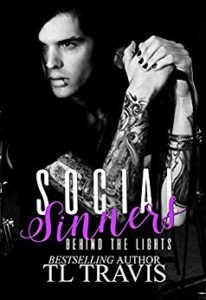 Social Sinners: Behind the Lights is clearly set up as the first book in a series about a heavy metal rock band. The second book is 99c (see above). This is a great way to see if you like this series! 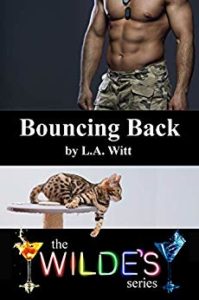 A former Marine who works as a bouncer steps in when a guy is getting harassed by his abusive boyfriend. They connect, but things are complicated…because they always are, haha. Bouncing Back is a stand alone romance from this prolific author. 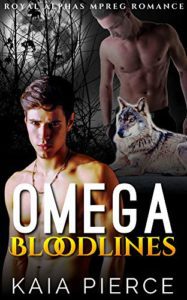 An alpha-prince who has to stop being a party boy after his father dies unexpectedly connects with an omega who is a commoner in  Omega Bloodlines. I love me some royals, so yes please. 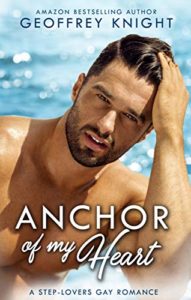 Anchor of My Heart – Geoffrey Knight

A young, super successful business guy runs into the one man he could never forget: his estranged stepfather. Anchor of My Heart is a novella but I love me a little stepdad taboo, so I’ll take it.