Welcome to this week’s hot new releases, 99c deals, and freebies in gay romance! We have some wonderful books on the list this week, so yay!

All deals are valid today, Saturday January 26 in the US and most of the time the UK, but they may not be valid tomorrow or in all Amazon stores. Please check the price before buying! 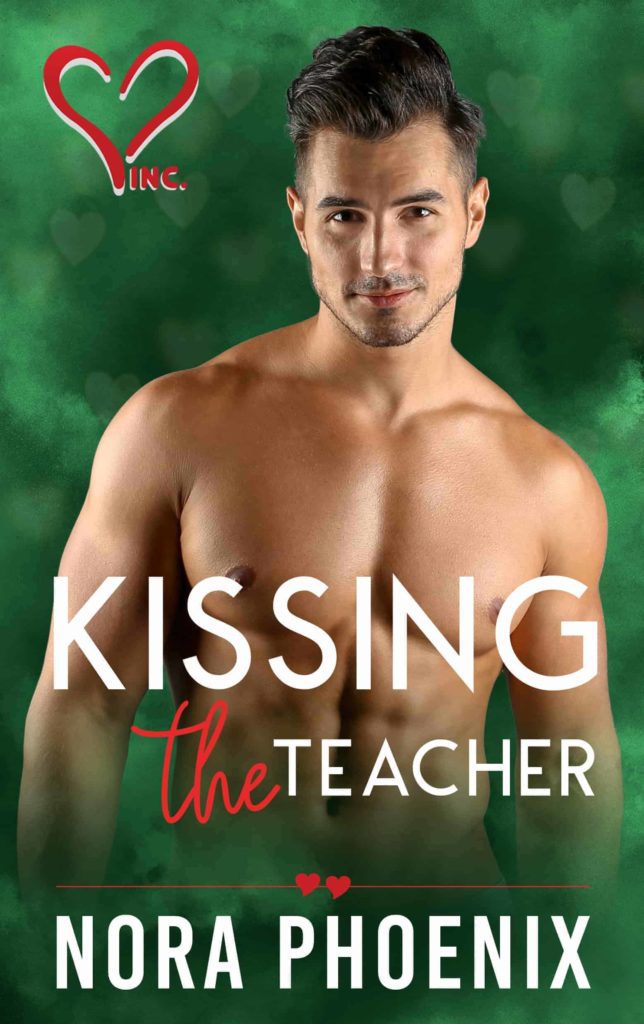 Duh, of course l’m mentioning my own book first, haha. Lovely sexy daddy kink between a college prof and his student with all the feels. Throw in a little hurt comfort and a fake relationship, and Kissing the Teacher is the perfect sweet and sexy weekend read. 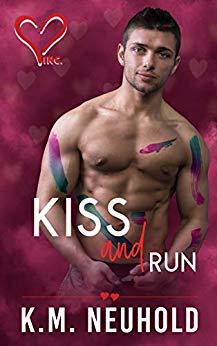 The fourth book in the Valentine’s Inc. series is out as well: Kiss and Run. It’s the story of a guy who’s made hook ups into an art, but when his boyfriend-for-hire turns out to be a previous one night stand, all of a sudden he thinks about staying rather than running. 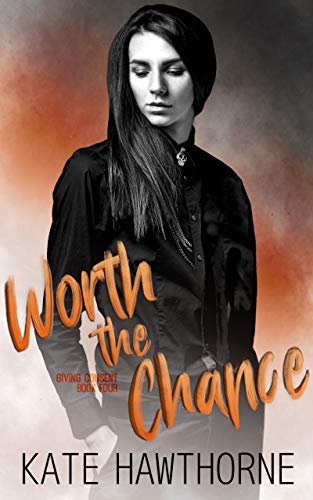 Worth the Chance – Kate Hawthorne

Worth the Chance is the fourth book in the Giving Consent series which features lots of kink, yay. Verity, the main character, is non binary and in a complicated but platonic relationships with their roommate. But when they meet Aaron, everything chances and together, they embark on a new journey to love. Definitely not a traditional MM romance, but absolutely worth a try. 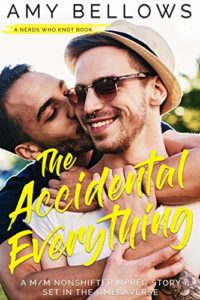 The Accidental Everything – Amy Bellows

I don’t usually list novellas here but I’m gonna make an exception in this case, because it’s a debut and I love supporting new authors. The Accidental Everything is mpreg and features an omega who goes cruising for hook ups in poetry readings, then falls for the wrong guy and ends up pregnant. Sounds cute! 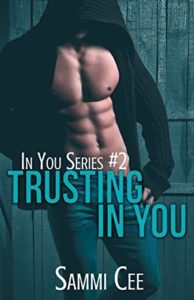 Trusting in You – Sammi Cee

If I’m making exceptions this week, I may as well make another one. Here’s another novella that was released this week: Trusting in You. It’s a friends to lovers story with one man who thinks he’s not interesting enough for the other, while the other thinks he’s not good enough. 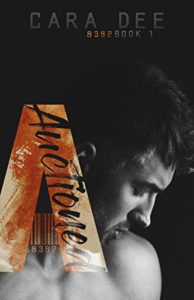 Auctioned was an absolutely phenomenal book, but it ended on a cliffhanger as far as the romance went so I’m really eager to read the sequel that’s coming out this week. Auctioned is about a young guy who gets kidnapped by human trafikkers. Then a guy shows up to save him, but can he be trusted? Not for the faint of heart, but so damn good. 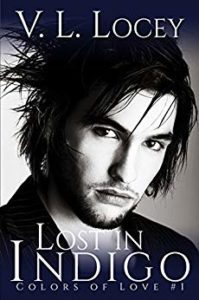 When the captain of a hockey team gets injured, he’s angry and bitter, but when he hires someone to take care of him, things start to look up. But can there be more between the 38-year old tough hockey player and a 20-year old gender fluid person? Find out in Lost in Indigo. 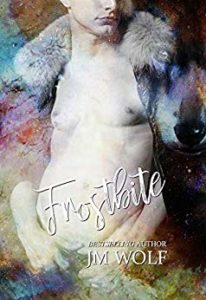 Frostbite is an mpreg romance about Cyrus, an omega wolf with a deadly and icy secret. He’s a loner until he meets his intended mate, alpha wolf Dorian who’s reeling from a heartbreaking loss, things change. But can Dorian melt Cyrus’s heart? 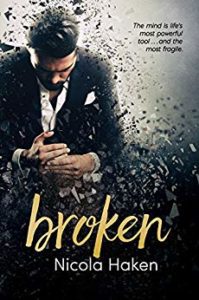 If you haven’t read Broken yet, grab it now, This book is so freaking good. It’s about two men who hook up in a club, only to discover they’re boss and employee. It’s high angst, with some mental illness and self harm, but it’s so worth the read. 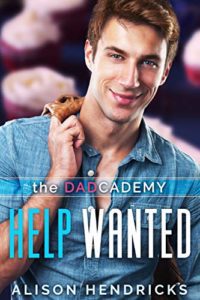 Help Wanted is a new release at 99c, featuring two single dads who decide to help each other out by swopping skills. One is a hairdresser, the other a nerd, and together, they may be more than the sum of their parts. Novella length.

But this same author has almost all her books on sale right now for 99c. If you go to her author page, have a look and start one-clicking! 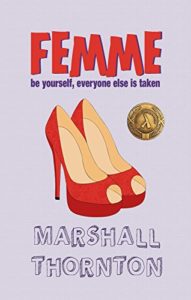 Femme is the story of two opposites who meet: a femme cocktail water and a straight-acting softball player. Their road to love is a rocky one, but I have no doubt they’ll make it. Great reviews, so I’m nabbing this one. 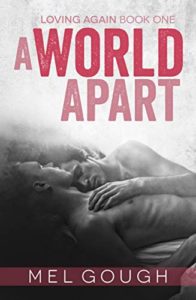 A small town cop and a known trouble maker fall for each other in A World Apart. This is a new to me author, but the reviews are good, so I’ll give it a try. 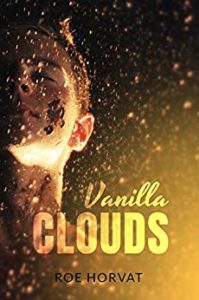 Vanilla Clouds is set in Sweden and features a man who has sworn off sex and instead, focuses on creating beautiful things out of chocolate. he also has on online friend who refuses to meet him in person. But then a new customer in his chocolaterie makes him want something more than chocolate. I haven’t read this yet but I know readers love it, so one-clicked. 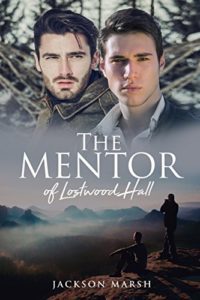 Completely unknown author to me, but the story of two men trapped in an old castle during a storm sounds good. I always loved a forced proximity trope and given that there’s an age gap here as well, I’m gonna give The Mentor of Lostwood Hall a try. 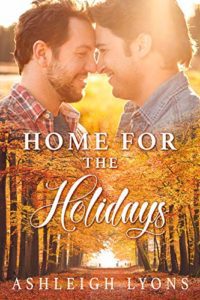 Home for the Holidays – Ashleigh Lyons

Another unknown author to me. The reviews for Home for the Holidays are mixed, some mentioning some grammar issues, but I love mpreg and free is the perfect reason to try a book. There’s a little love triangle going on in the story, but only two end up together, so there’s that. 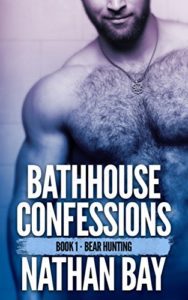 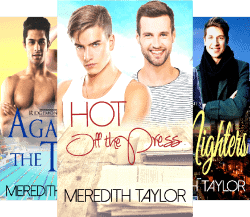 The Ridgemont University series is a five book series and the first four are free. The last one is not, so don’t one click but make sure to click the first four books individually. I’m gonna skip this one, because it’s a wholesome MM romance series that focuses on plot and relationships rather than sex. That’s perfectly fine but I prefer my book steamy. I know other feel differently, so check it out!