Welcome to this week’s hot new releases, 99c deals, and freebies in gay romance! It’s not a long one this week, but we do have some great deals, so check them out.

All deals are valid today, Saturday January 12 in the US and most of the time the UK, but they may not be valid tomorrow or in all Amazon stores. Please check the price before buying! 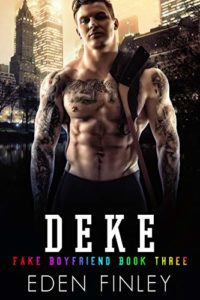 Fake boyfriend is one of my fave tropes and this whole series centers around it, so no wonder I love it. Plus, it’s got sports, sexy guys, humor, and wonderfully developed characters. Deke is the third book and you can read it as a stand alone but you really want the read the previous two as well, haha. 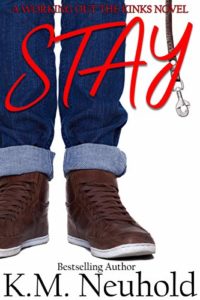 I’ll admit I love puppy play, so this book would’ve been a no brainer for me anyway, but Stay is so super sweet. It’s about an existing couple who together discover puppy play, and man, it gives you all the feels. I beta read this and of course, Kyleen is my co-author on the Ballsy Boys series, so I’m not exactly unbiased, but seriously, you want this. 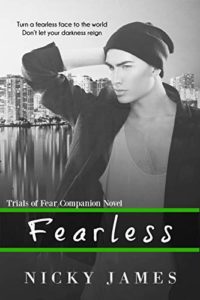 I love me a good May-December story, and Fearless has the mother of all ages differences, from what I can tell. Add to that that I love this author with her complex, vulnerable characters and her slow-burn style, and this is a guaranteed winner for me. Also contains some light daddy kink to make it even better. 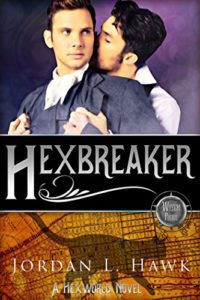 Hexbreaker is a historical paranormal MM romance featuring a criminal-turned-cop and a catshifter in New York in what I assume are the Roaring Twenties, with magic and bad guys and a whole lot more. It’s the first in a series with a ton of great reviews, so definitely worth a try for me. 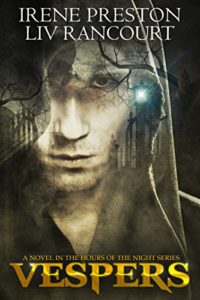 If you’re like me, the word “vampire MM romance” is enough to one-click Vespers, haha. But I gotta say, the reviews look amazing and the combination of a 100-year old Catholic vampire and a 22-year old agnostic student really sounds good, haha. 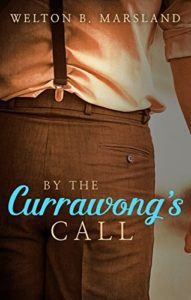 By the Currawong’s Call – Welton B. Marsland

I’ve listed By The Currawong’s Call before for a previous sale, but it’s gotten such great reviews that I wanna mention it again. Historical MM romance set in Australia in 1891, a slow burn between a priest and a police officer. 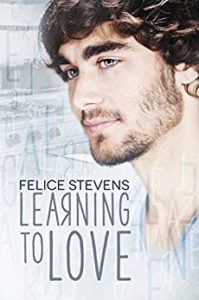 An enemy to lovers romance between a bad boy and a rabbi, that sounds like fun. Learning to Love is the first in a series that can be read as a stand alone from well-known author Felice Stevens, whose books are often set in NYC. 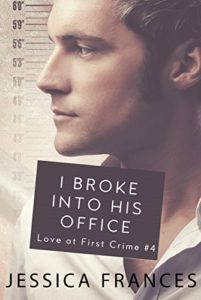 I Broke Into His Office – Jessica Frances

Okay, I gotta be honest: the blurb for I Broke Into His Office is super confusing and I can’t make heads or tails out of it, other than that it’s an MM romance in what I assume to be an MF series and it’s about a guy breaking into another guy’s office. And something about a private investigator. It says it can be read as a stand alone and then that the series should be read in order, haha, so I have no clue. Try at your own risk, LOL. 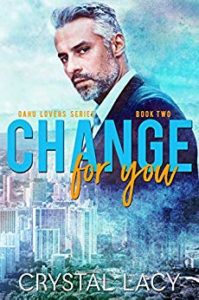 Change for You – Crystal Lacy

A May-December romance set in Hawaii, Change for You is the second book in a series but can be read as a stand alone. Ambitious, workaholic tax consultant Stephen meets his sweet new intern Max and sparks fly, but Stephen doesn’t want commitments and Max doesn’t know where he stands with him. Sweet HEA guaranteed! 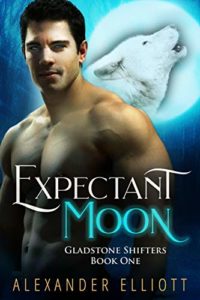 This is a new to me author and the first book in a series about shifters. It’s a long-ass book, which I love, and the blurb is intriguing, promising solid world building, romance and some suspense, though falls a little short on details. But all in all, Expectant Moon is definitely worth a try for me.