Welcome to this week’s hot new releases, 99c deals, and freebies in gay romance! All deals are valid today, Saturday December 22 in the US and most of the time the UK, but they may not be valid tomorrow or in all Amazon stores. Please check the price before buying!

Some wonderful new releases this week…and we haven’t reached the end of all the holiday-themed releases yet. Not that I mind, since I;m a sucker for a great Christmas story… 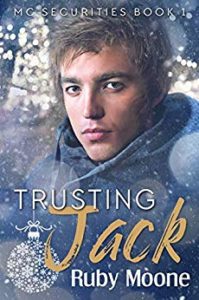 Trusting Jack is a contemporary Christmas romance with a little falling for the boss and hurt/comfort going on. A young men is trying to survive and his boss is offering to help, but it seems they need to learn how to trust each other. I love the sound of this. 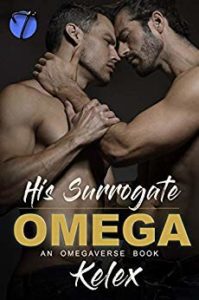 As soon as I read the blurb of His Surrogate Omega, it went on my TBR list. An unmated omega becomes guardian of his nephews when his brother dies, and to pay the bills, offers his services as a surrogate. I’m intrigued by this storyline, so sign me up. Plus, it’s a long book and I love big books (and I cannot lie, LOL) 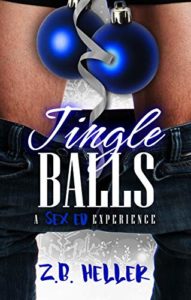 Jingle Balls is a holiday sequel to Sex Ed, which is on sale for 99c right now (see below). Read Sex Ed first and when your body has recovered form all the laughing, dive into this one and repeat. It’s the funniest Christmas novella you’ll ever read. 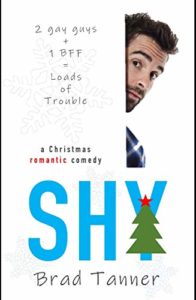 Another holiday-themed release, Shy is a rom com about two guys and a BFF matchmaker determined to bring them together. Brad Tanner has that classic British humor, and I love his style. On the list it goes. Man, by the time I’ll have read all these holiday romances, it will be Christmas again, LOL. 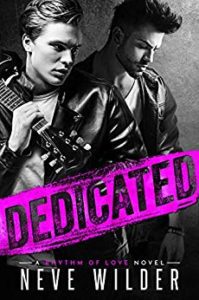 If you’re in the mood for a rockstar romance, give Dedicated a read. It’s about two band mates who have great chemistry on stage, but a super complicated messy relationship off stage. When they’re forced to spend some time together (forced proximity, yay!), what will happen? Hint: they’re get their HEA. 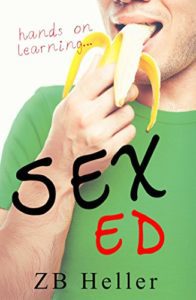 Sex Ed is the single most funny MM romance I have ever read. It’s laugh-out-lout, holding-your-belly funny, so don’t eat or drink while reading because it’ll come out your nose. Z.B. Heller has a unique gift for slapstick comedy and this book is the proof. A 23-year old virgin meets a hot nurse after an embarrassing incident… 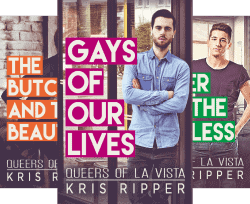 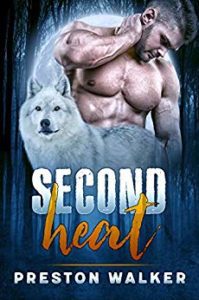 Second Heat is a wolf shifter mpreg, starring an unmated omega who literally fights for his survival in the omega fighting circuit. But then a new doctor arrives and things become complicated. One-click, ’cause this sounds good! 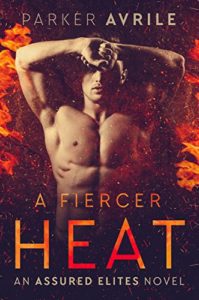 A rising singer and a former child star enter in a fake relationship to save both their careers in A Fiercer Heat. If you’ve read enough romances, well, any really, you’ll know what happens next. Yeah, baby. 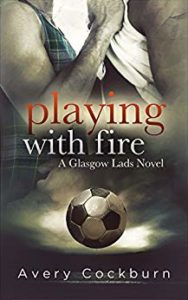 Playing With Fire is the third book in the Glasgow Lads series, and I seem to remember book one and two were on sale recently as well. The only straight player on an LGBT football team (that’s soccer for you Americans) turns out to be not so straight when he falls for his best friend. Lovely sports romance. 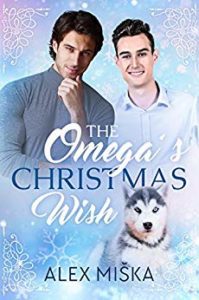 In The Omega’s Christmas Wish two men are matched through a dating agency. One problem: the snarky omega is the alpha’s boss. But you know what happens when true mates match…a guaranteed HEA. 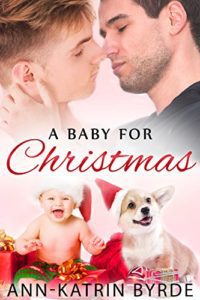 A Baby for Christmas – Ann-Katrin Byrde

When an omega who’s always wanted a family is dumped right before Christmas by his boyfriend and discovers he’s pregnant, he seeks shelter with his alpha best friend. But that alpha has his own demons and doesn’t want kids. Still, love will bloom as it always does in A Baby for Christmas. 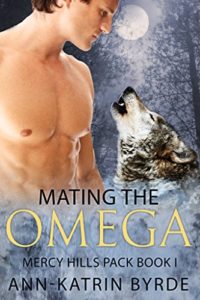 Mating the Omega is the first book in the Mercy Hills Pack series, and if you love shifter mpreg, you have to read that series. It’s really good. In the first book, a young, damaged omega flees his cruel Alpha and falls for the Head of Security of another pack. All the feels.

Only two freebies this week. Sadness. 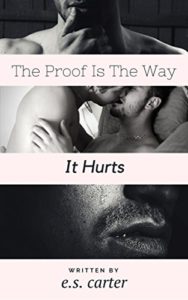 The Proof Is The Way It Hurts – E.S. Carter

The Proof Is The Way It Hurts is a short stand alone MM novella about a second chance love between childhood friends who reunite. I haven’t read it, nor anything from this author, but it seems like a good way to see if I like them. 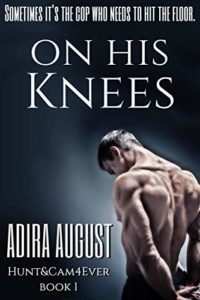 On His Knees – Adira August