All deals are valid today, Saturday, April 13, in the US and most of the time the UK, but they may not be valid tomorrow or in all Amazon stores. Please check the price before buying! 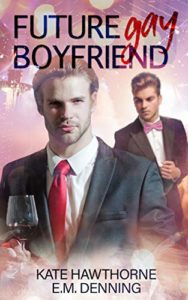 After kissing a man for the first time at a New year’s party, a guy isn’t so sure he’s straight after all in Future Gay Boyfriend. The first time gay vibe is strong this week, haha. 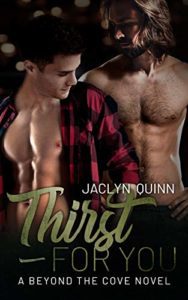 Thirst for You – Jaclyn Quinn

A man who has lusted after a 12-years older guy for years finally gets his chance with him, but when he’s threatened, can his lover protect him? Thirst for You is an age gap romance with a protective older guy. I approve, haha. 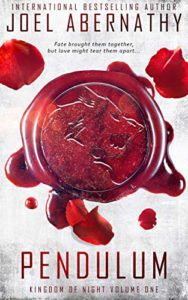 Pendulum is a re-released book, but I never saw the previous version, and holy crap, this looks good. It’s labeled as an MMM fantasy and it has two alpha wolf-brothers, one omega, and also vampires and more. Did I mention how hot this looks? First in a trilogy and has a cliffhanger, but the other books will release soon. 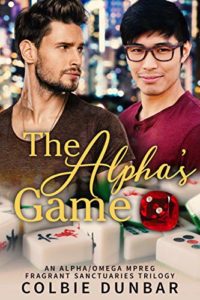 Set in Hong Kong, The Alpha’s Game is a friends-to-lovers mpreg romance between an alpha and his best friend, an omega. Some reviews mention a cliffhanger, so be aware. 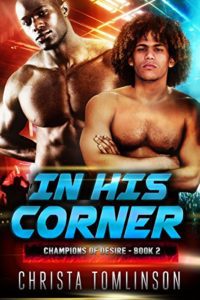 In His Corner – Christa Tomlinson

Two best friends who form a professional wrestling tag team develop more feelings for each other in In His Corner. Now, there’s a setting you don’t see every day. I’m intrigued. 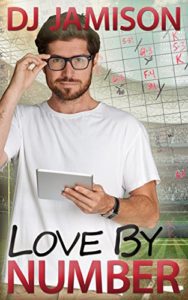 A guy who lives by numbers falls for an artist in Love By Number. It’s a classic case of opposites attract in this novella that promises a sweet, satisfying romance. 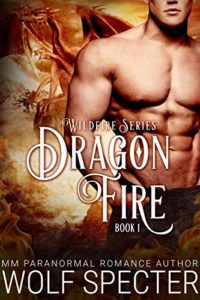 A dragon shifter and arson investigator falls for the officer he’s working with on a case in Dragon Fire. This is an mpreg romance with a first time gay trope. 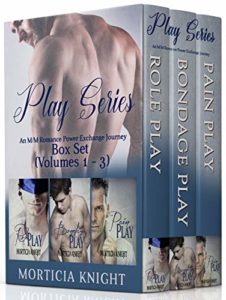 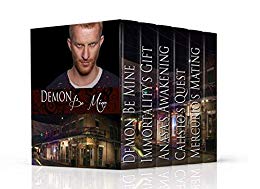 I like big books and I cannot lie… Bonus point if you just sang that. This Immortals Box set has almost 700 pages, so it’s a steal. Even better, it has immortal beings, all kinds of supernaturals, dark elements, and more. Sign me up. 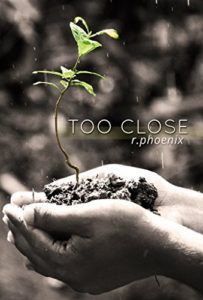 Too Close is an angsty, emotional read featuring a guy trying to escape a situation of domestic violence and finding new love. It’s so freaking good. Heartbreaking, but good. 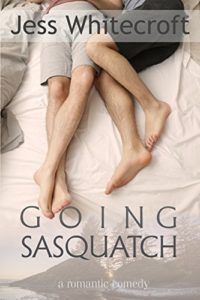 Apparently, I own Going Sasquatch, haha, at least according to Amazon. Obviously, I haven’t read it, but maybe I should because the reviews for this rom com featuring a personal trainer and a celebrity who go off the grid together look good. 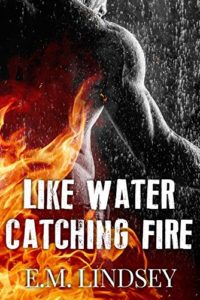 A guy who needs a fresh starts volunteers at a fire station where he meets a deaf firefighter with a chip on his shoulder. I’m reading another book by the same author that I really like, so easiest one-click ever for Like Water Catching Fire.