You are here: Home / All Posts / Title Reveal Book 8

Things have changed a little in the plans for the Irresistible Omegas series, so I figured it was time to update you. First, the plan was to make book 7 about Lucan. That didn’t work, because one of his men was too stubborn to cooperate. So instead, I decided to write the story of Naran, Lev, and Sivney (a new omega). That would become book 7, and book 8 would be a Christmas-themed novella, which would first be free for attendees of our mpreg party at GRL and then go up for sale on Amazon.

When I started writing book 7, Alpha’s Obedience, the idea was to tell the story of Naran, Lev, and Sivney in one book. But the more I wrote, the more I realized that that was impossible. These three have a lot of trauma to work through, a lot of baggage to process. That wasn’t gonna happen in one book.

You’ll see that Alpha’s Obedience, therefore, ends with a happy for now, but they’re just getting started. That means that their story will continue in book 8…which will be called: Omega’s Power.

That means I won’t be writing the Christmas novella but instead will write Omega’s Power and that will be free for everyone attending the mpreg party at GRL later this month. After that, it will go up for sale on Amazon. I’m expecting this to be a full-size novel, probably around 70k or so. More words for you, haha.

Remember that if you support me on Patreon, you’ll get early access to chapters and if you’re in the $5 and up tier, you’ll get every ebook I release… Considering my books sell for $4.99, that’s almost a no brainer, right?

I expect Alpha’s Obedience to release early next week!

I’ll show you guys the cover of Omega’s Power soon, but here’s a little tease… 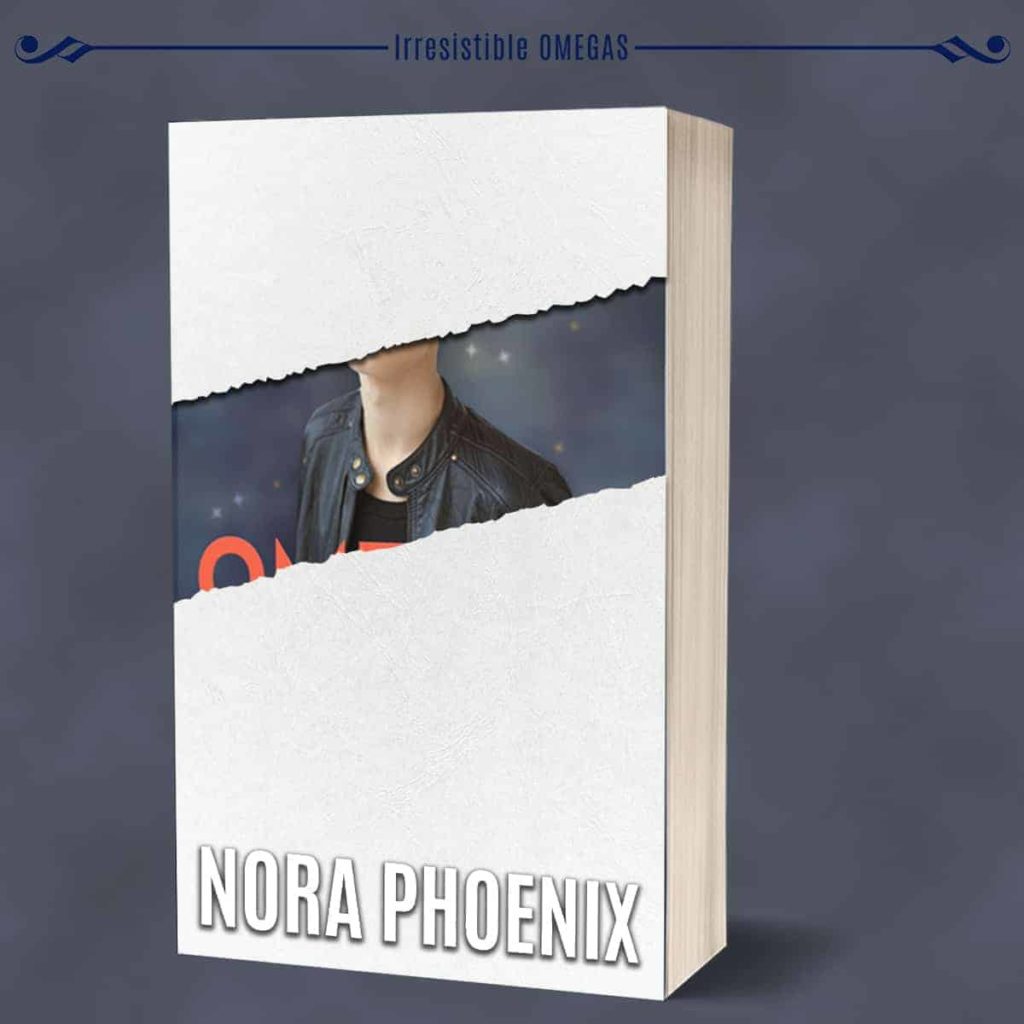