It’s time for some exciting news: the title and cover reveal for the next book in the Irresistible Omegas series, also known as “book five”, haha. I know many of you have been waiting patiently (or not so patiently, LOL) for the next book, which has taken longer than I had hoped and planned. We’re not done with the journey of Bray, Kean, and Ruari to a happy end…

Let’s talk about the title first. The fifth book will be called Beta’s Strength. This is a nod to the crucial role Kean has in this relationship. It’s his strength of character, of forgiveness and dedication to both the pack and to his mates that has brought the three of them together. But it will also be his strength combined with the love and care of his mates that will help them recover after the brutal attack on the ranch…

Beta’s Strength starts with the pack in chaos after the attack. They’ve lost members and it hits them hard, making them question if it’s all worth it. Kean wrestles with the loss of Jawon and doesn’t know how to move on. Can Bray and Ruari help him cope? And do they dare to fall in love, knowing the threat against the pack isn’t gone?

My designerhttps://letstalkdesigns.myportfolio.com/, who also designed the previous four covers, has created another spectacular cover for Beta’s Strength. That’s Kean right there, and I love his pic of him so hard. 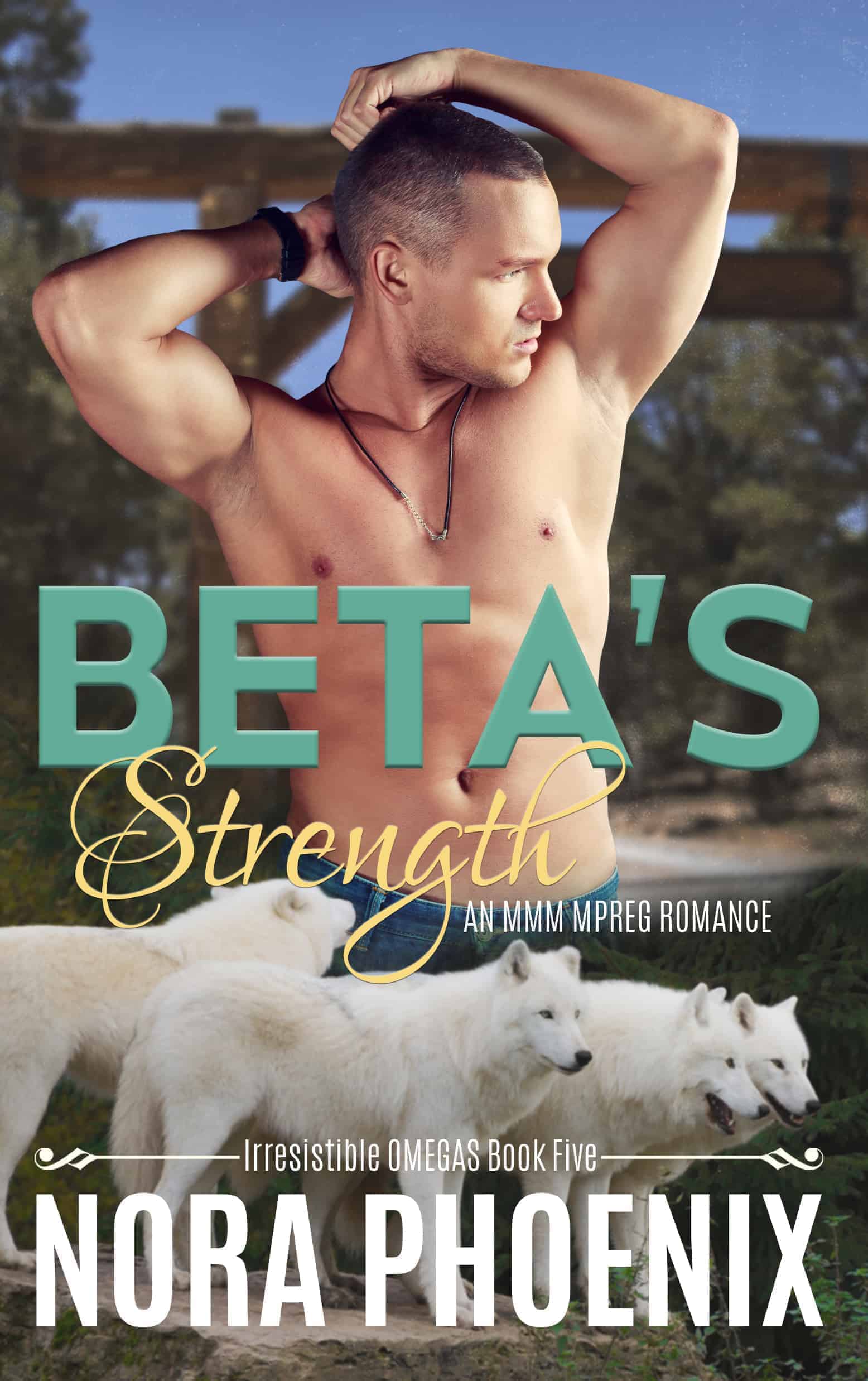 The plan is still to release in February, and I’m expecting it to be around the 18th or so. I still have most of the book to write though, so it’s not a firm date just yet… I’ll keep you guys posted!

Let me know what you think of the cover and the title! Who’s excited for this one?