You are here: Home / Teasers / Teaser and Blurb for Alpha’s Pride

Just one more week until Alpha’s Pride releases, the fourth book in my Irresistible Omegas series. I know many of you are counting down toward this one, haha…and so am I! Today, I have some delicious teasers for you and the official blurb. 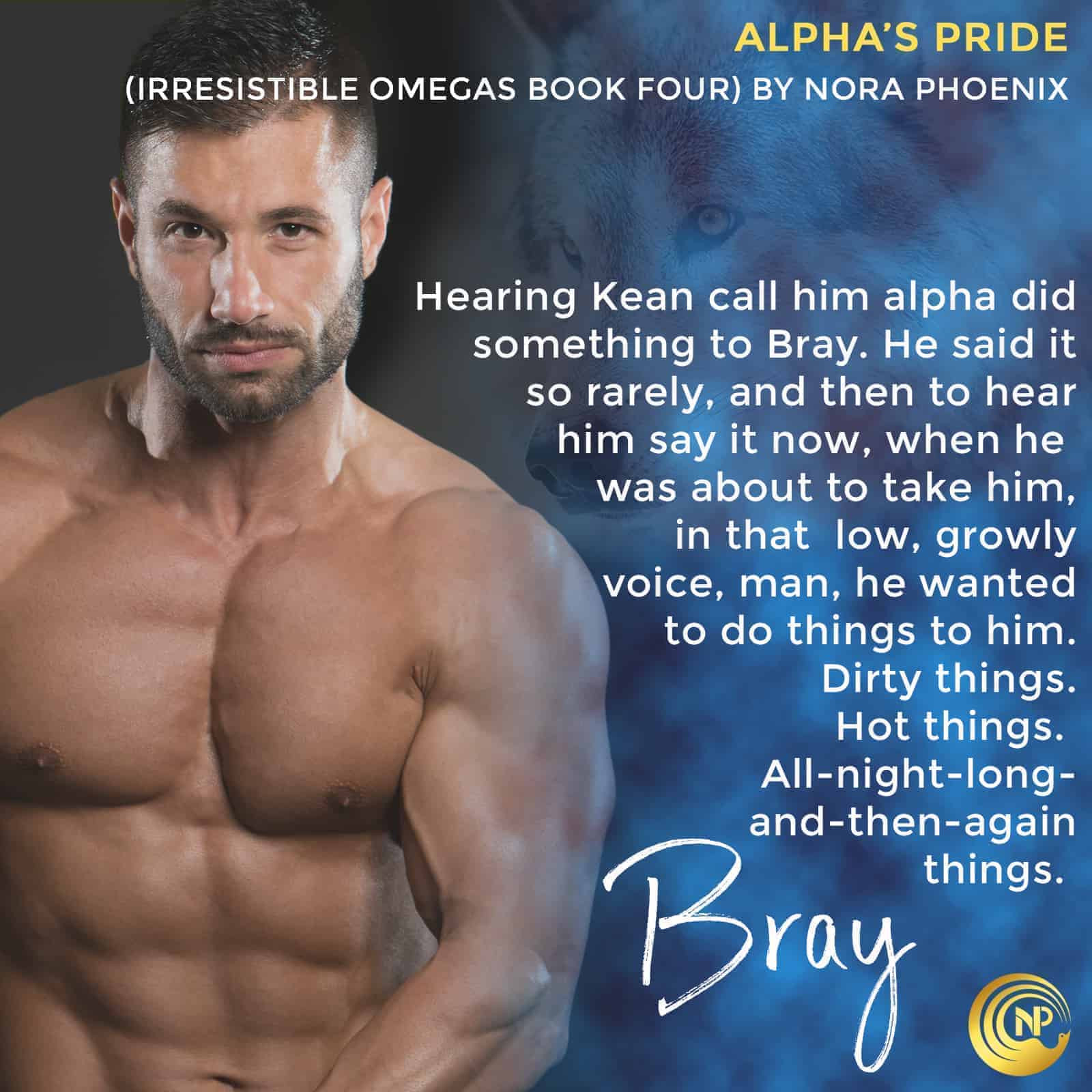 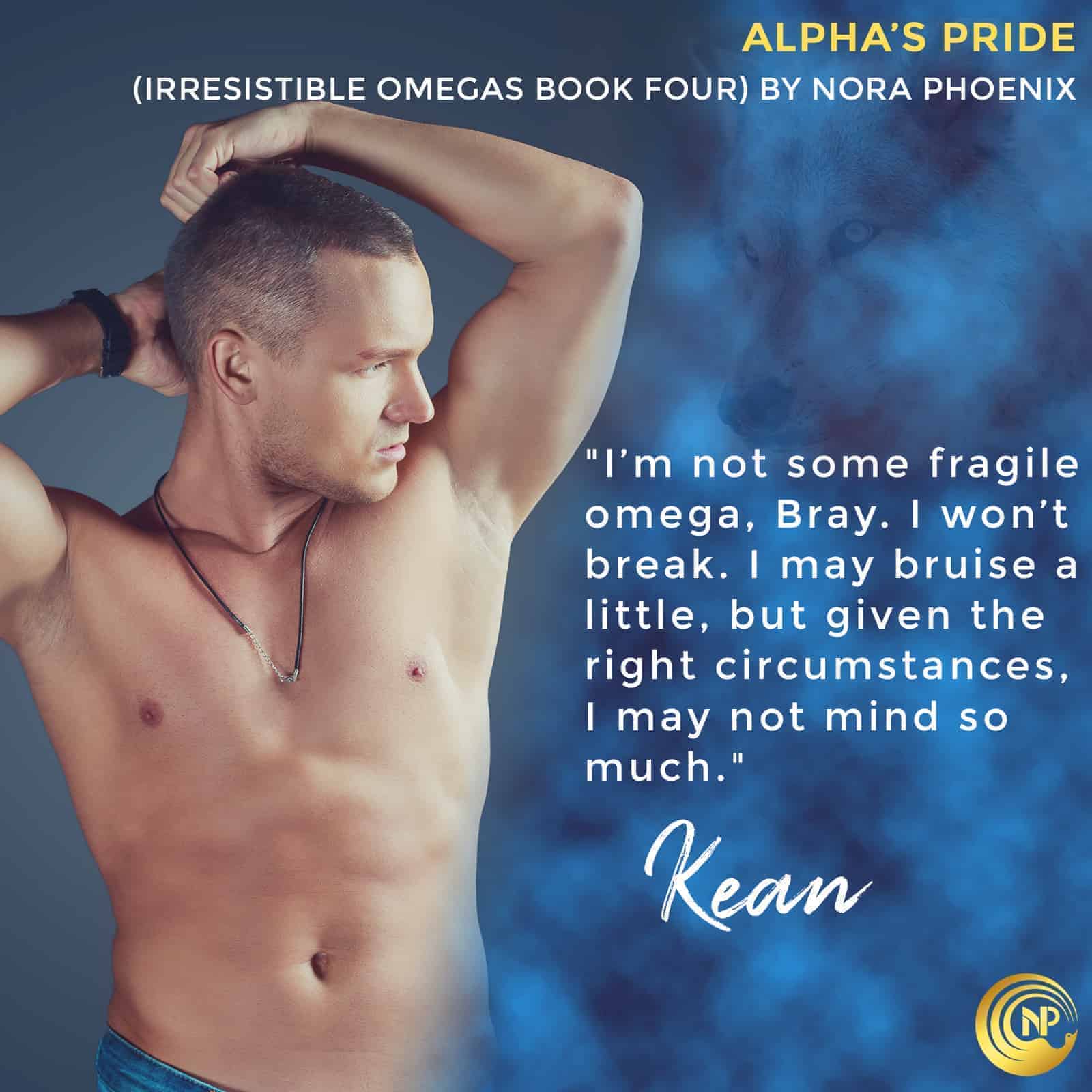 I hope you read that last paragraph, because I need to make sure you all know this book doesn’t have a full-on happy ending. I couldn’t do justice to this story in one book, so Bray, Kean, and Ruari will get a second book. They’re complicated characters, first of all, but their relationship isn’t easy either. There’s lots of growing and healing to do, and I didn’t want to rush that.

Plus, there is all kind of stuff happening on the ranch and with the other characters as well, and I wanted to let that play out as well. I hope you will all enjoy seeing previous characters and checking in to see how they’re doing!

Alpha’s Pride releases October 15th and will be available on Amazon and in KU. All credits for these gorgeous teasers go to my designer Vicki Brostenianc. Head on over to my Instagram for a super sexy NSFW teaser! 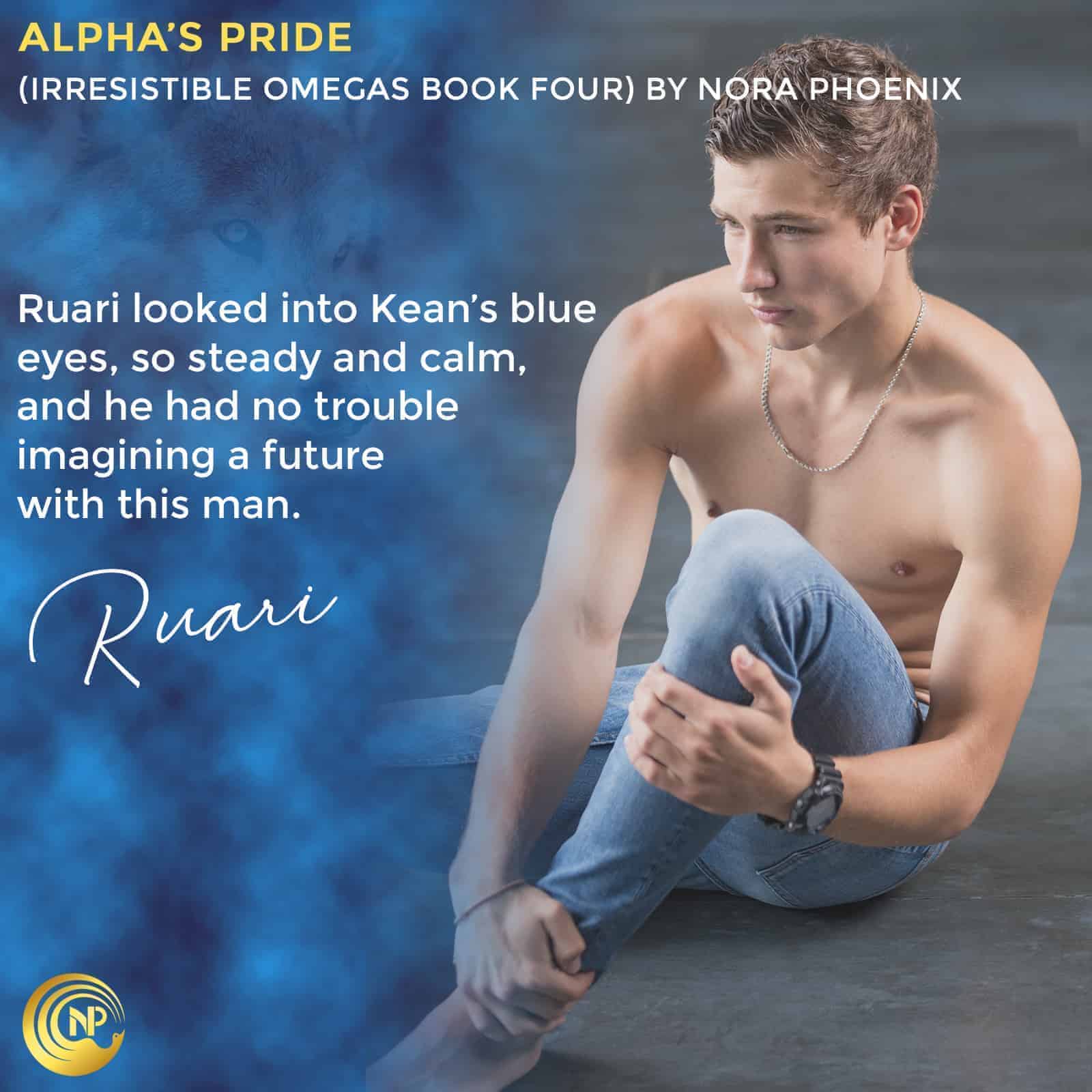