You are here: Home / Latest news / No Limits Has Been Released

The waiting for book two in the emotional gay romance No Shame Series is over! No Limits, the story of shy Josh and bossy cop Connor, released on November 26th. I hope you’ll fall in love with these two as much as I did…

No Limits is available on Amazon, including in Kindle Unlimited. You can find it here. 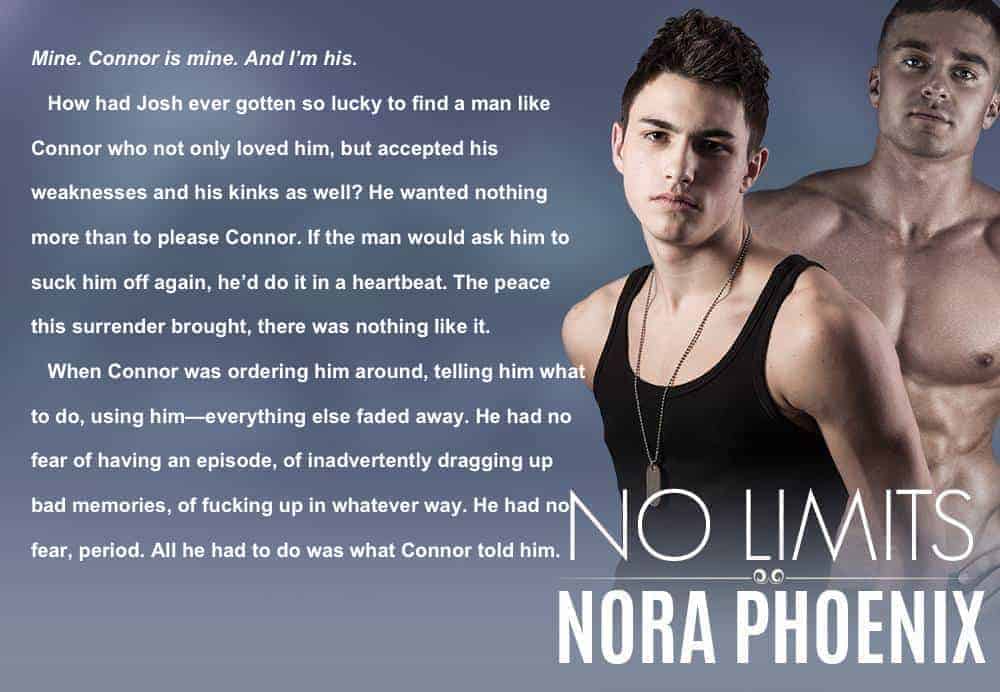 Here’s the official blurb for No Limits:

Josh is convinced he’ll never find someone who’ll love him the way he is. He’s not exactly a catch with his PTSD, which has transformed him into a homebody most of the times. Sweet, maybe, but also boring as hell. Plus, there’s that submissive tendency he recently discovered and is dying to explore. His complicated relationship with Noah and Indy doesn’t make it easy, either. When Connor shows interest in him, he can’t believe the sexy cop would look at him twice, let alone make an effort to get to know him. When he does, Josh discovers they have more in common than he’d ever thought possible. 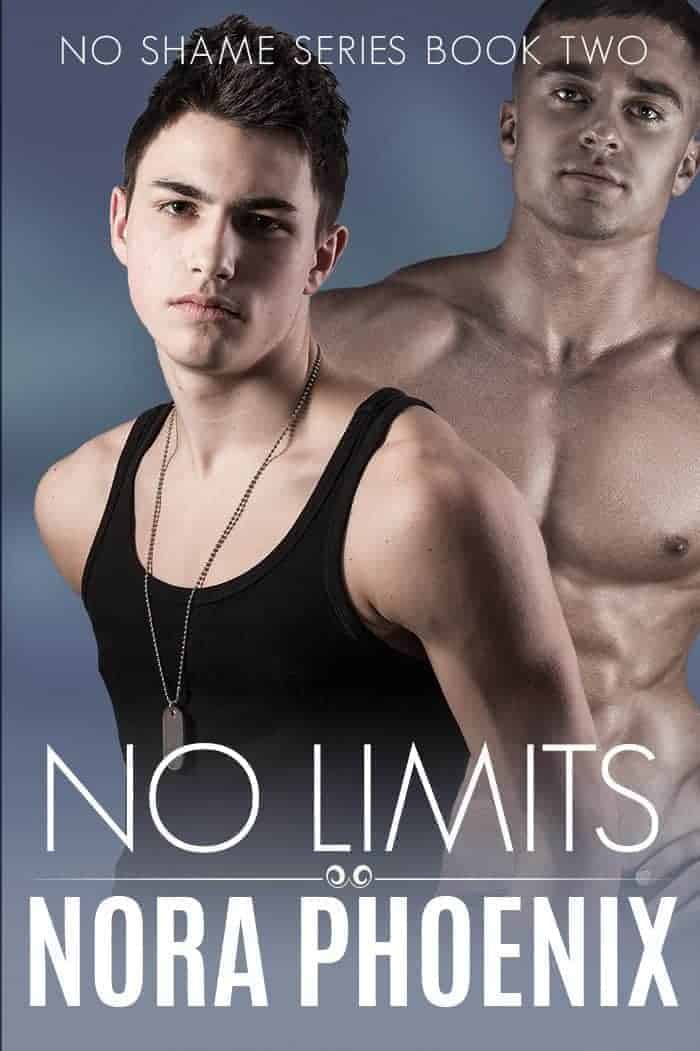