It’s Saturday, which means it’s time for our weekly line up of new releases and the best deals in gay romances. All the prices were valid at the moment I checked, but always check again before you buy, as some deals only last 24 hours and not all deals are valid in all Amazon stores…

Every week, many new MM romances are released, so I can’t list them all. I list the ones I read and loved, or the new arrivals that appealed to me for whatever reason. It’s a completely subjective list!

Yeah, obviously I’m gonna list my own book  first, haha. Readers loved Alpha’s Sacrifice, the first book in this series, and I was super happy to hear it even drew some new readers into the mpreg genre. Alpha’s Submission, book two, is getting raving reviews already as well. It continues the story of our four men and adds fraud, political unrest, conspiracies, old legends and new identities, and much more. And that opening chapter is HAWT, haha. Buckle up for a ride! 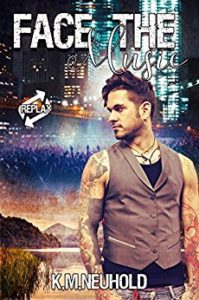 I already waxed poetic about this book earlier this week in my mini reviews post, but it bears mentioning again. It has all the feels, and it’s so beautifully written. If you love sappy gay romances with a solid dose of angst thrown in, Face the Music will be right up your alley. 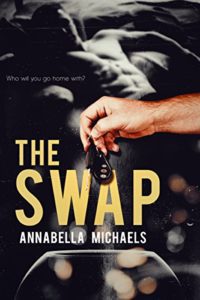 Talk about an original premise: two men meet at a swap party. This sounds like sexy fun, and when I saw it had a May-December theme as a bonus, plus a main character who loves heels and make-up, I was sold. Can’t wait to read The Swap. 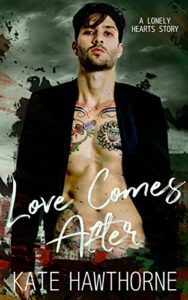 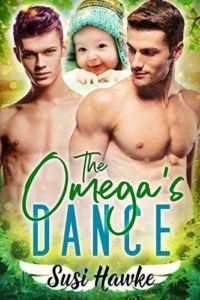 The queen of mpreg has released another book! If you love mpreg, you have to love Susie Hawke. She writes both shifter and non shifter mpreg, but her latest books have all been omegaverse (non shifter). They’re fast, entertaining reads with all the feels! The Omega’s Dance features a single dad, an unexpected pregnancy, and two men finding their way to love. Cue the aw….

It was hard to find good freebies this week! Of course, there are always book for free but a lot of them are either perma free, meaning they’re always free. And others don’t have the quality level where I feel comfortable recommending them if I haven’t read them. But to compensate, I found some great 99c deals, which are below. 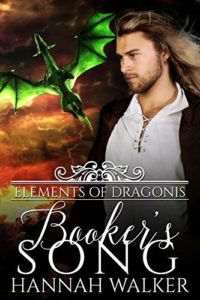 I’ve read some of her books and enjoyed the unique worlds she created. Booker’s Song  is a fantasy MM romance with dragons and mages and has enough aspects that appeal to me to give it a tray since it’s free. 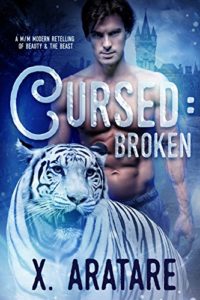 There’s nothing I can tell you about this book, other than that it’s free, haha. I don’t know the author, so I have no idea of it’s any good, but it’s an MM retelling of the Beauty and the Beast, so I thought it sounded cool.

I’ve discovered some excellent 99c deals this weekend! As always, grab these fast because they won’t last long. 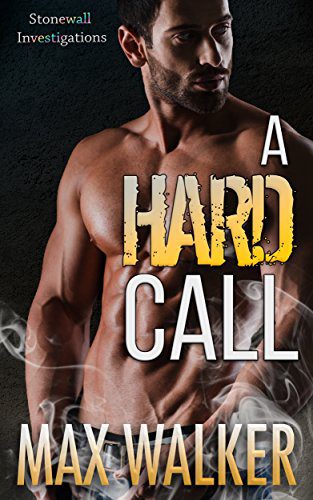 I love Max’s writing style, and the blurb of A Hard Call made it a one-click for me. It’s a romantic suspense featuring a private detective and a defense attorney in New York City…sign me up. It’s the first in a series. 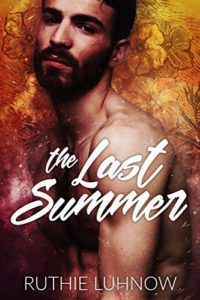 The Last Summer is a new release and a 99c deal from the talented Ruthie Luhnow. It’s a slow burn friends-to-lovers, second chance romance with plenty of character development and hot sexy times as well. 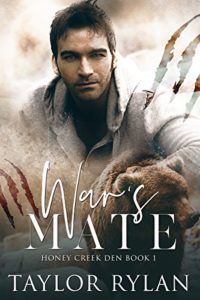 War’s Mate, the first book in the Honey Creek Den series is on sale right now. This is a shifter mpreg series with four books out so far and more to come, if I’m not mistaken. I haven’t started on this series yet, but for 99c it’s a great reason to give it a try! (and the covers alone make you want to read these books…they’re so gorgeous!) 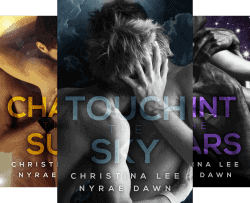 The Free Fall Series by these two talented authors (Nyrae Dawn is a pen name of Riley Hart) is now on sale and each book is only 99 cents. Grab these fast! I’ve read two of these books and they were so good. 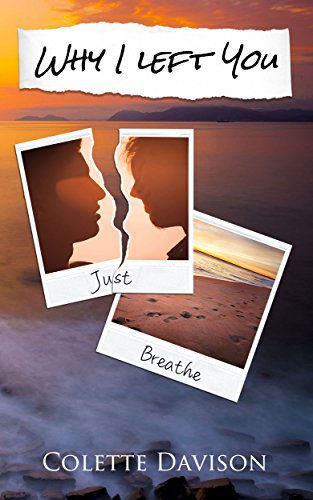 Why I Left You – Colette Davison

This is a new to me author, but the blurb of Why I Left You reads like a second chance romance with plenty of angst (depression and suicide are mentioned, so be aware), so right up my alley. 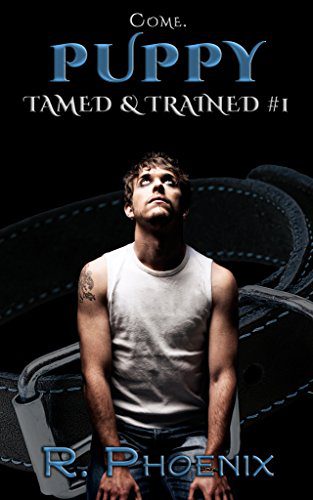 If you like dark romances and puppy play, check out Puppy by R. Phoenix. It’s a novella, but it’s really good and sexy. It’s set in a dark world, though, so be aware. There’s a sequel to this book called Alpha (co-written with M.A. Innes). 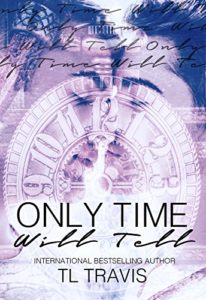 Only Time Will Tell – TL Travis

Another new to me author, but the cover of Only Time Will Tell is gorgeous and the blurb reads super intriguing. It features time travel, sci fi elements, and some intrigue. And sexy times, apparently, so I’m definitely gonna check this out.