I’ve had a lot of time to read while traveling, and I loved discovering some new to me authors, as well as catching up with some of my favorite authors. Here are four recent five-star reads from me.

Invitation to the Blues – Roan Parrish

Beautifully written, almost poetic, Invitation to the Blues is the romance between a chronically depressed gifted musician who is recovering after a suicide attempt and the free-spirited painter he falls in love with. A little angsty and so freaking good. 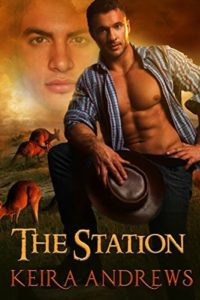 Set in the outback of Australia in the days of British colonization, The Station is a historical romance between a rich young Englishman and his Irish stable hand who are both exiled to Australia for being gay. This was the perfect choice to read while traveling through Australia and I loved it! 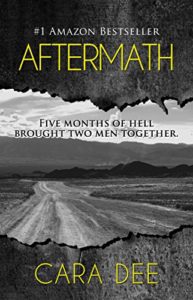 After surviving a five-months long kidnapping together, Austin and Cameron are connected in a way neither of them can explain. But they’re opposites in almost every way. Plus, Austin is straight. And married. Aftermath is high angst for sure and has some brutal scenes, but it’s oh so good. 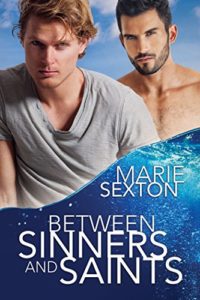 This one was different from what I had expected, but in a good way. Levi is a Miami bartender who is living the surfer’s life and has one hookup after the other. He’s struggling with his Mormon family, who all feel he’s a sinner. Then he meets Jaime, a man haunted by his past and afraid to even be touched. Something sparks between them, and what follows is a journey of change for both of them. Expect some theological discussions in Between Sinners and Saints that may piss you off (Levi’s family is infuriating at times), but the ultimate ending is wonderful.