The upside of traveling is that you have plenty of time to read…especially when you first fly from the US to Europe and then from Europe to Australia, haha. And man, did I read some amazing books… Time for some mini reviews! 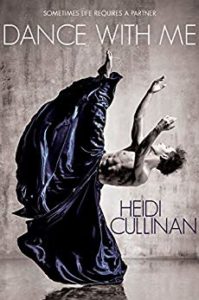 Dance With Me – Heidi Cullinan

Dance with Me is not only a wonderful love story between a football star who got injured and has to learn to love with chronic pain and a dancer who fell from grace, but it also shows some stuff you don’t come across often in MM romance (think the less glamorous side of gay sex). This romance is gritty, real, emotional, and so freaking good. Loved it. 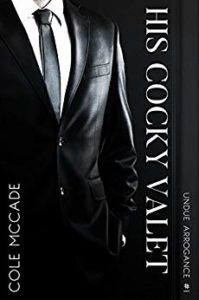 I bought this when the whole #Cockygate thing went down but never got around to read it. The only downside was that I wished it had been twice as long. A rich, spoiled brat gets himself a cocky valet when he’s suddenly thrust into a leadership role when his father gets ill. Said valet proves to be quite…hands-on. His Cocky Valet delivers a little kink, a bit of power exchange, and some delicious steamy scenes. 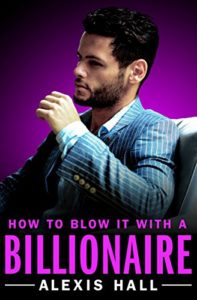 How To Blow it With a Billionaire – Alexis Hall

Reading an Alexis Hall book is both amazing and a lesson in humility, because boy, do I wish I could write like this. The prose is exquisite, the second book in this series even better than the first (do read How to Bang a Billionaire first, by the way…the title is pretty self explanatory, as it’s about a college student who manages to snag a billionaire…sort of). It’s got kink, steam, emotions, big and little misunderstandings, and so, so many questions. How To Blow It With a Billionaire ends with the mother of all cliffhangers, and I’ll be counting down the days till book three but holy crap, what a ride. 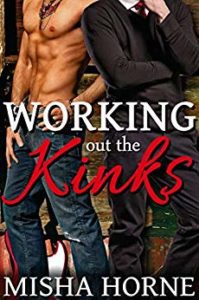 Working Out the Kinks – Misha Horne

This was a reread for me, which I often do when I’m super tired. Working out the Kinks is a delicious attraction between stepbrothers that spills into something deep, emotional, and as you can expect from the Queen of Spanking, slightly kinky. I think this is Misha Horne’s very best.