It’s time to share some recent five-star reads in gay romance! It’s been a while since I did one of these, so I have a lot of books to choose from. I’ve had a good reading batch the last months, which always makes me happy. So here are some of my recent five star reads in MM romance that I wholly recommend. 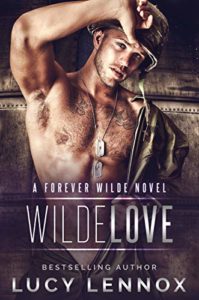 Look, I love her books in general, but Wilde Love was special. It’s the story of two men who appear as grandfathers in Lucy’s Forever Wilde series, Doc and Grandpa, and how they met and fell in love. And it’s one of the most romantic books you’ll ever read. Seriously, these two made me swoon. They meet while fighting in the Vietnam war together, and we follow their story as they grow close, then fall in love. All the feels in this one. 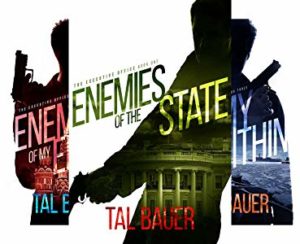 Buckle up for a wilde ride with the Executive Office series. It’s the story of a president whose wife was killed in action and who falls for his Secret Service Agent. But that’s just the beginning, as this series of three books (the fourth one is an interlude that time-wise takes place before the last book, so I’m not really counting that one) takes you on an adrenaline-filled plot where the world is under attack from a mad men, where the US president and the Russian president become best friends, and where there are some heart-stopping moments that make you want to throw your Kindle in the corner. But it all works out. The romance is incredible, and even though the last book especially was a bit too drawn out, the whole series is a wonderful experience. 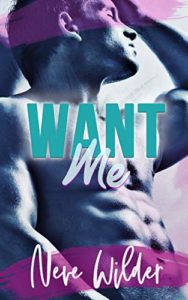 Gah, Want Me was so good. And so freaking sexy. Two college roommates explore what they mean to each other in this slow-burning, super sexy MM romance. Fantastic chemistry and wonderful sexy scenes with a discovering bisexuality as an added bonus. Loved it. 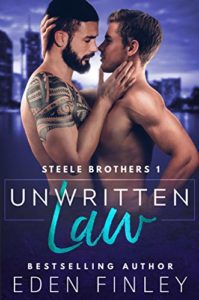 I hadn’t gotten to this series yet, but I devoured Unwritten Law. One half of a twin falls for a guy who thinks he’s his brother. Things get complicated when he interacts with the guy both as himself and as his brother. It was sexy, funny at times, but also super emotional. I love books that make me feel, and this one certainly qualified. It’s on the angsty side (and the second book, Unspoken Vow even more, but it was the perfect balance of sexy, funny, and angsty for me.

What are some recent gay romances you read that were five stars in your opinion?