You are here: Home / All Posts / Coming Soon: Kinky Boys!

We know, you guys have waited for this for a while. We both had some solo projects we wanted to finish, but now Kyleen Neuhold (K.M. Neuhold) and I are proud and excited to announce we’ve started working on the Kinky Boys series, a spin off series from our bestselling Ballsy Boys series. 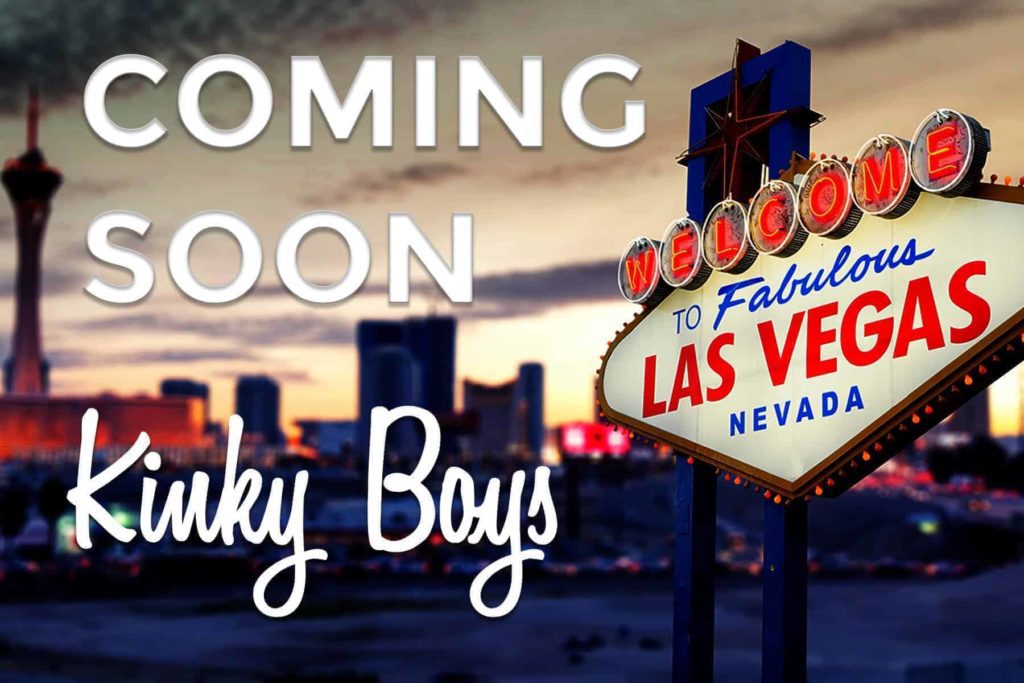 If you’ve read Pixie, the last book in the Ballsy Boys series, you may remember meeting Hunter, aka Daddy, a friend of Bear’s who announced he was starting his own studio in Las Vegas. Well, our first book will focus on him as he gets started and searches for the perfect boys who will help him make his dream come true. But will he find a boy of his own amongst them…or will he have to look elsewhere?

The Kinky Boys series will have five books from what we’ve planned now, but inspiration may strike for more, haha. We’re not ruling that out at this point. We’re hoping to release the first book, titled Daddy, in January 2020. We’ll start sharing the first teasers soon in our Facebook groups, so make sure to join Nora’s Nook and Neuhold’s Nerds!