I’m super happy that a lot of new readers not only seem to be finding my Ignite series, but are loving it. The first book, Ignite, came out well over a year ago. It took much longer than anticipated before the second book, Smolder, released. But it came out earlier this month, and encouraged new readers to give this series a try.

When I released Smolder, I promised you guys wouldn’t have to wait long for the third book, Burn, and I’m keeping my promise. Burn will release February 29 and will be the third and last book in the Ignite trilogy. You can preorder now!

END_OF_DOCUMENT_TOKEN_TO_BE_REPLACED

I discovered earlier this week that Firm Hand and Gentle Hand had landed in gay erotica again on Amazon, rather than in gay romance. I’d done an update of the files with new books that had come out in the back matter, and Amazon had recategorized them as a consequence.

The problem with that is that erotica doesn’t show up in search results and is banned from advertising, so your visibility is a lot less. Besides, these books are definitely romances.

I think the biggest culprit were the covers. Firm Hand especially had a sexy cover and I had already been banned from advertising with it even when the book itself was still in gay romance.

You can protest this and usually, Amazon will put you back in gay romance, especially if your book was there before, but it’s a major hassle. To prevent having to go through this every time I do an update, I decided to redo the covers. And you guys get to see them first!

END_OF_DOCUMENT_TOKEN_TO_BE_REPLACED

We’re happy to announce Heart, the third book in the Ballsy Boys series, went live on audio a few days ago. You can find it here.

Campy and Pixie have been submitted for quality control on Audible as well, so we’re hoping they’ll be available soon as well. Then we’ll have the full Ballsy Boys series available in audio.

And our narrator, Kenneth Obi, will start recording Daddy soon as well! Daddy should be available by the end of February.

END_OF_DOCUMENT_TOKEN_TO_BE_REPLACED

One of the things I want to focus on in 2020 is catching up with my backlist on audio. The No Shame series is out, as well as Firm Hand, Gentle Hand, Ignite, and Kissing the Teacher, but my goal is to work through the whole back list. All books will be narrated by Kennth Obi. Here’s what the plan for 2020 looks like. 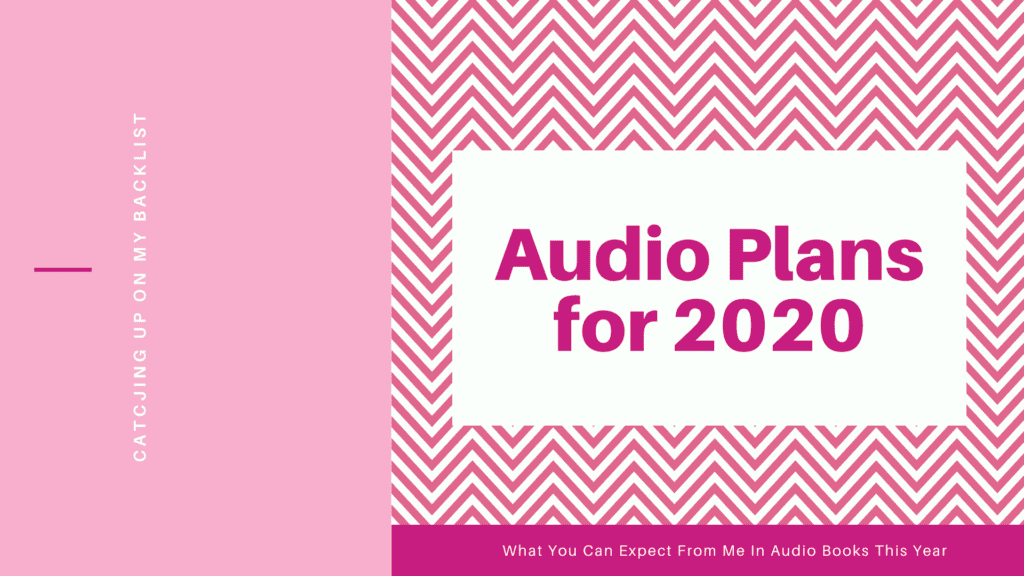 END_OF_DOCUMENT_TOKEN_TO_BE_REPLACED

In case you missed it: the first book in the new Kinky Boys series, Daddy, will release tomorrow. Wanna take a wild guess what the book is about? LOL. If you’ve guessed daddy kink, you’re right on the money. 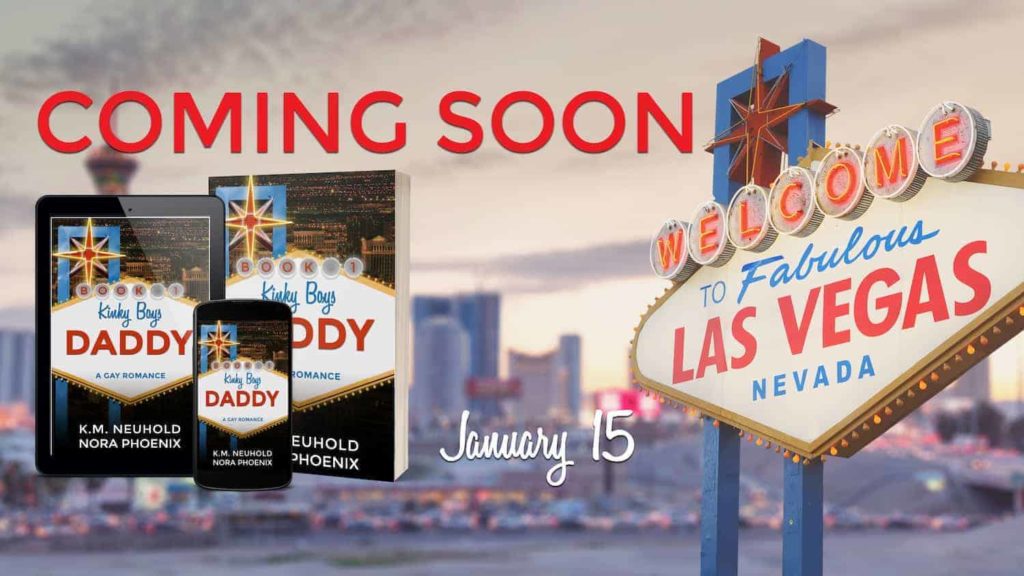 END_OF_DOCUMENT_TOKEN_TO_BE_REPLACED

‘Tis the season to talk about the year to come, so I thought I’d share my plans for 2020 with you guys. Please keep in mind this is a tentative planning, subject to a LOT of changes, haha. But here’s what I hope to bring you guys in 2020.
END_OF_DOCUMENT_TOKEN_TO_BE_REPLACED