You are here: Home / Library / Ziggy 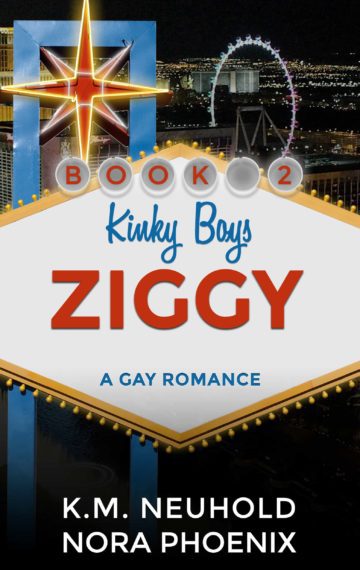 Luckily, there’s Marshall, the consultant who oversees all the shoots. He’s so calm and steady, and he’s there for me when I panic. That doesn’t mean I suddenly like being tied up or something…until Marshall introduces me to puppy play. I want to be his good puppy…and much more because it’s hard not to fall for him.

But I still have a contract. I don’t want to disappoint my boss, and I need the money.

This isn’t a long-term career plan, Marshall is only temporarily in Vegas, and I may have made the biggest mistake of my life… Or have I?