You are here: Home / Library / No Filter 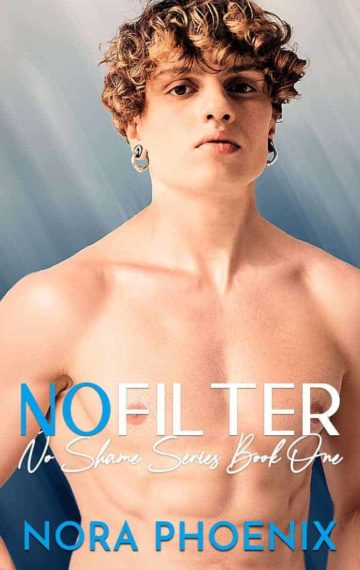 When you’re on the run from the mob, the last thing you should do is fall in love…

Noah and Josh take him into their home after Indy gets hurt, and he discovers they’re as broken and damaged as he is. Indy finds himself opening up to them, first with his body, then with his heart.

But how can he stay when his very presence endangers them? His ex will stop at nothing to find him…

No Filter is a steamy gay romance featuring a complicated but beautiful polyamorous relationship (no cheating!) that ends on a cliffhanger. The story continues in No Limits, the second book in the No Shame Series. Please note the trigger warnings in the front of the book.

No Filter is also available in audio, narrated by Kenneth Obi. You can grab it here. Listen to a sample below!