You are here: Home / Library / No Fear 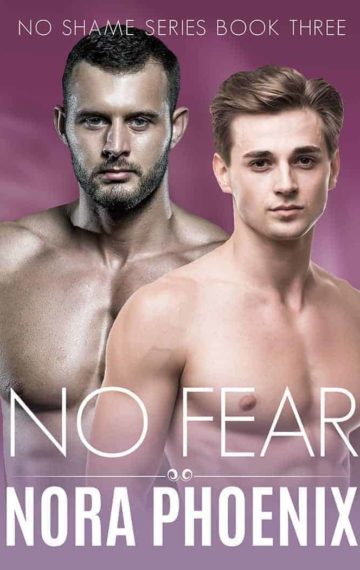 At least he’s out as gay, but all that has brought him is more confusion. He feels like a freak who doesn’t fit in anywhere. Even his own brother doesn’t want anything to do with him.

Sexy jiu jitsu teacher Blake makes Aaron feel things he’s never felt before. Things in his body. Things in his heart. Things he didn’t even know he craved, like being cared for, having decisions made for him.

But Blake doesn’t want a relationship, so how can he want Aaron?

No Fear is a steamy gay romance with mild puppy play elements. It’s the third book in the No Shame Series that needs to be read in order. Please note the trigger warnings in the front of the book.