You are here: Home / Latest news / Alpha’s Pride is Live!

I’m super excited to announce Alpha’s Pride released a day early! You can download it from Amazon right now (also in Kindle Unlimited). 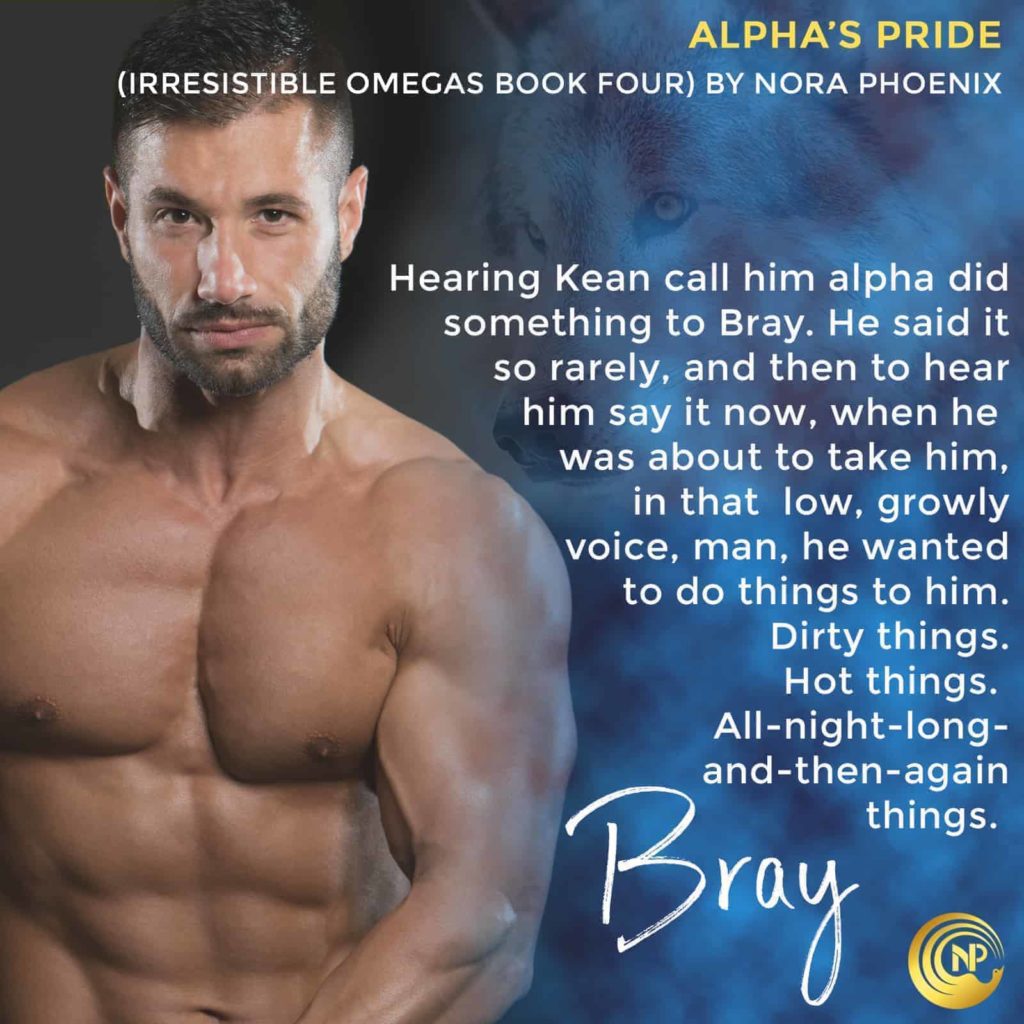 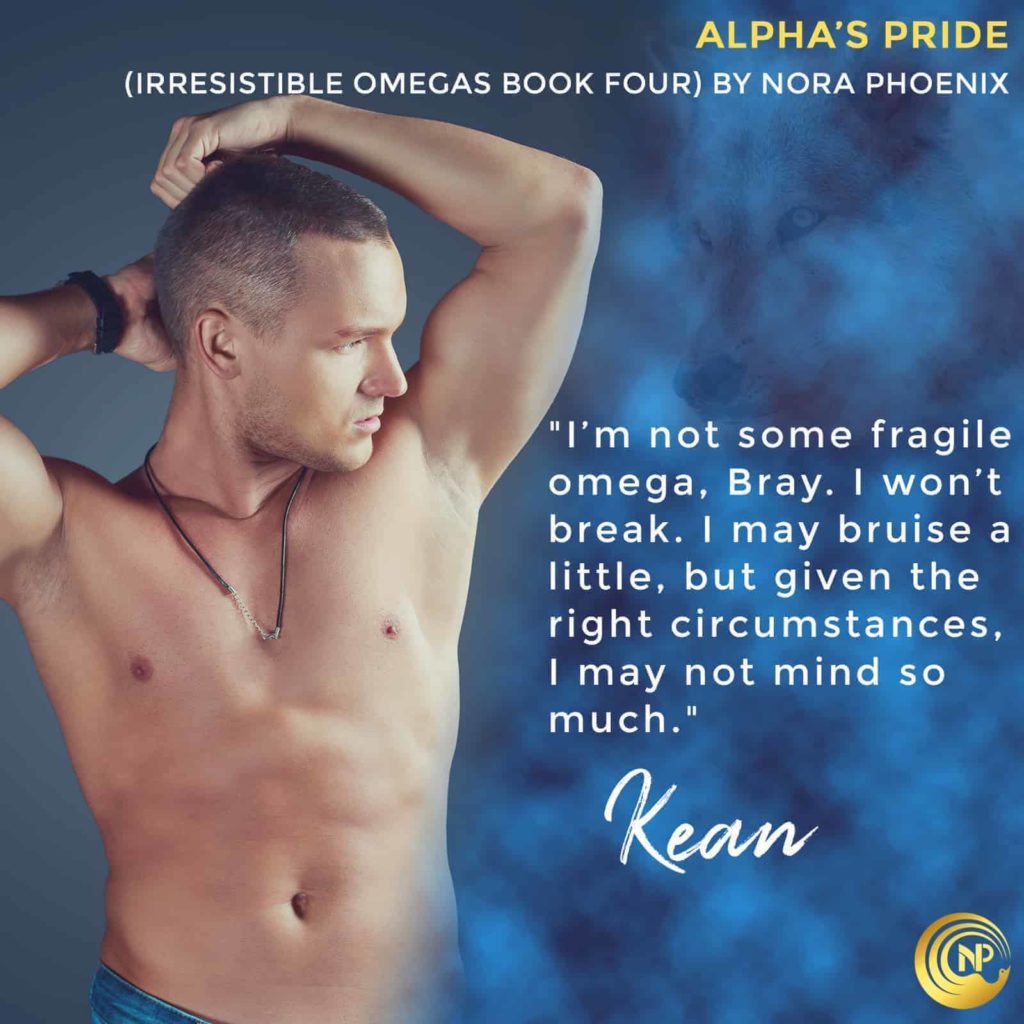 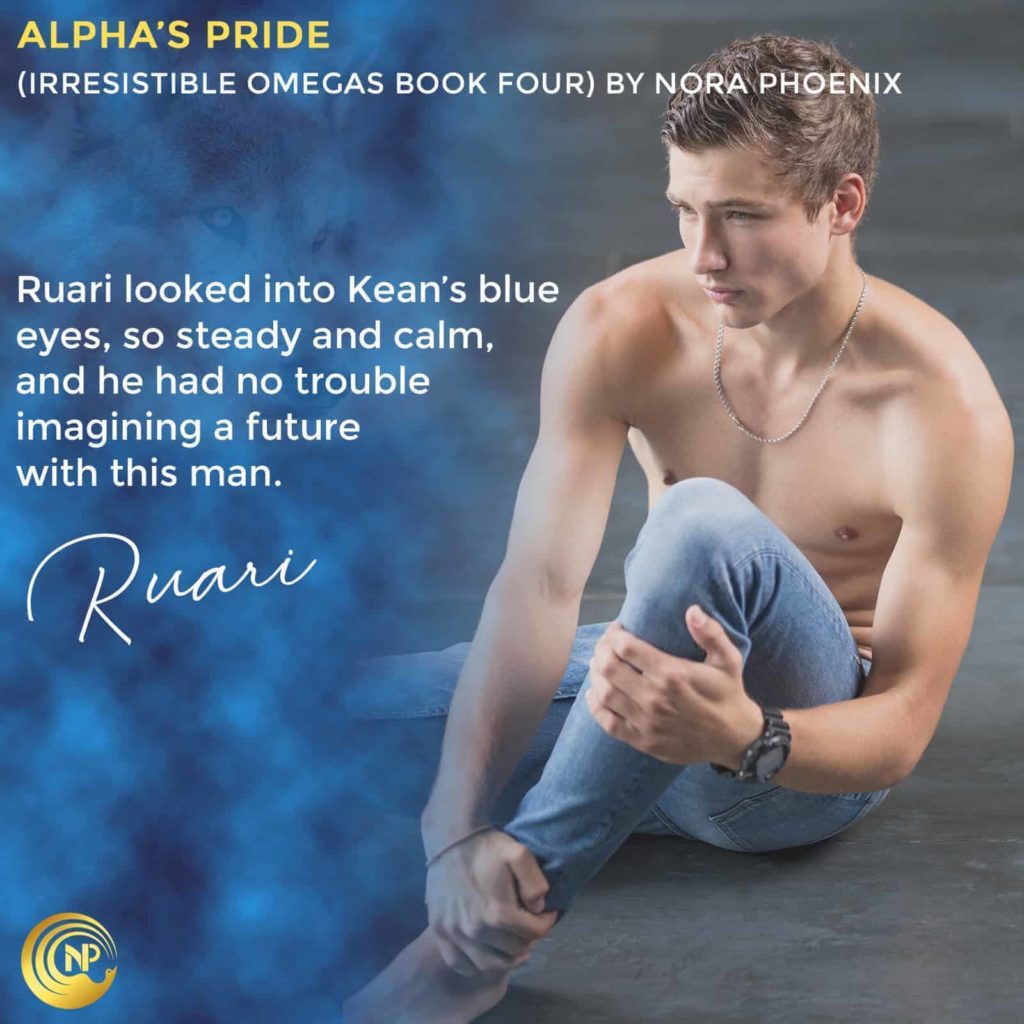 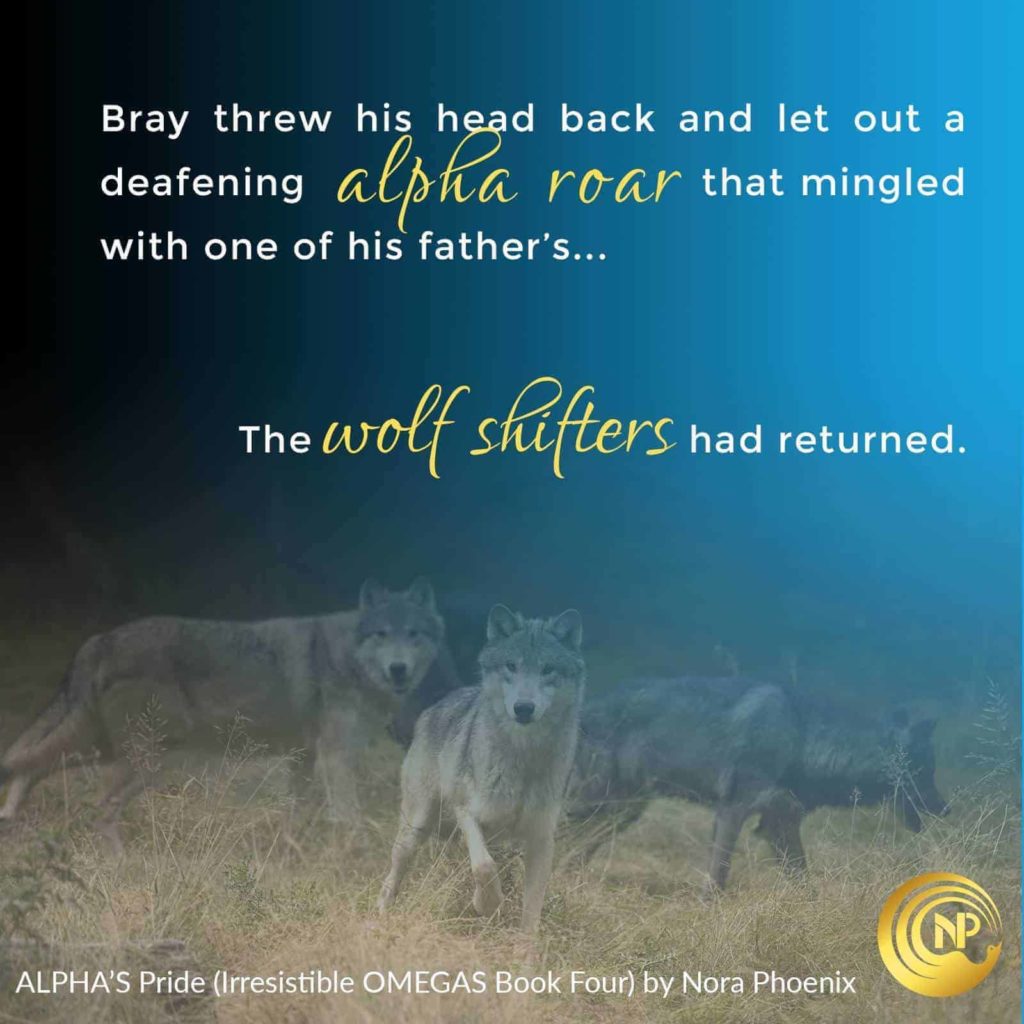 Happy reading! I hope you will all love these boys as much as I did, sigh… And if you did, please leave a review on Amazon, ’cause those are super important to indie authors like me!